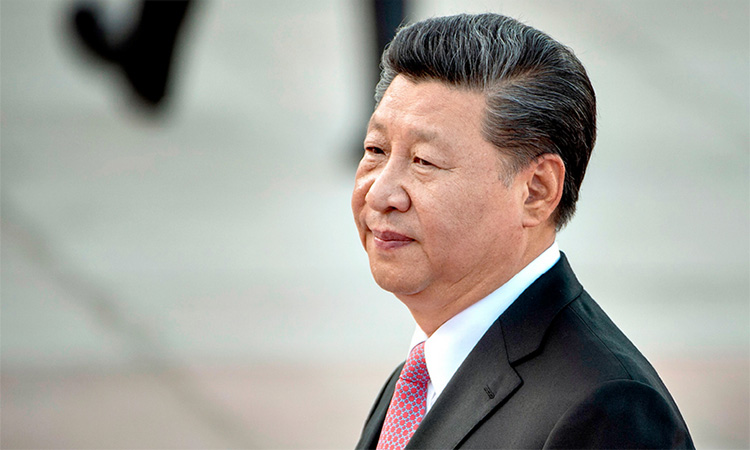 China's President Xi Jinping said on Monday that a new virus which has killed three people and infected more than 200 across China must be "resolutely contained", in his first public comments on the outbreak.