The United Arab Emirates' minister of state for foreign affairs, Anwar Gargash, tweeted on Sunday night that UAE supports efforts by the Berlin conference on Libya to seek a political solution to the crisis in that country.

The minister added in a separate tweet that marginalization of the Arab role in Libya as happened in Syria will not happen again.

Foreign powers agreed at a summit in Berlin on Sunday to shore up a shaky ceasefire in Libya.

German Chancellor Angela Merkel told reporters that the Berlin summit had agreed that a truce in Tripoli over the past week should be turned into a permanent ceasefire to allow a political process to take place. 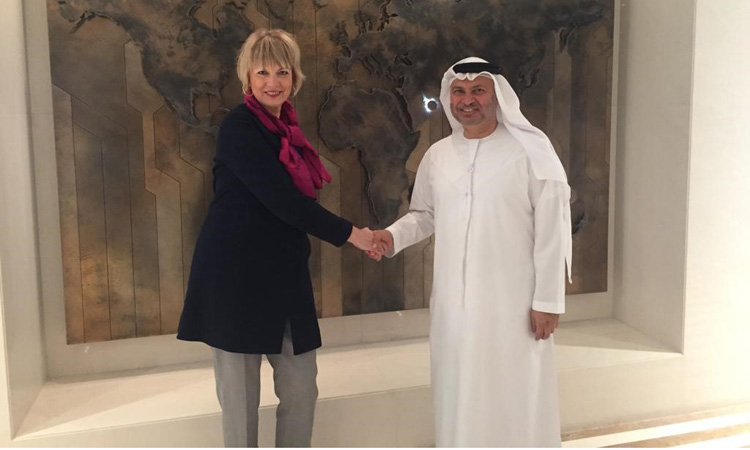