UAE aims at sustainability in all areas - GulfToday 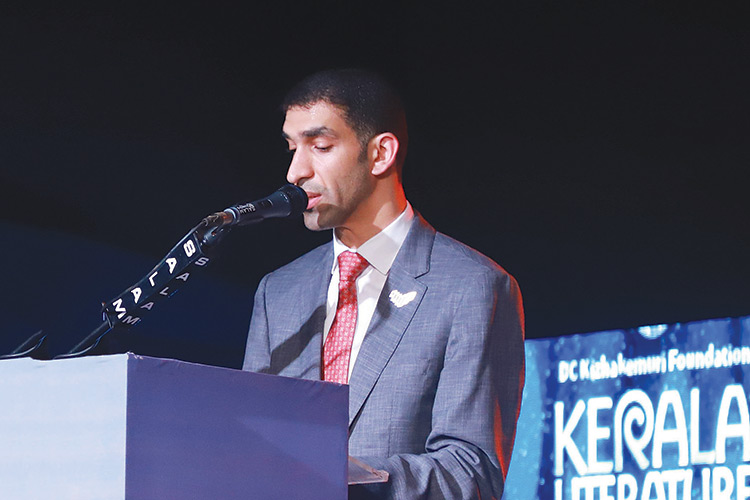 “Great change happens when we come together for a common purpose,” the minister said while delivering the keynote address at the Kerala Literary Festival. “Carbon-free sources and renewable energy will be widely used by 2040. Measures will be taken to cut down on greenhouse emissions.”

Dr Al Zeyoudi spoke on Climate and Environmental Sustainability, in conversation with eminent Indian poet K Satchidanandan, who is also the festival director.

He was also the chief guest at the opening session of the four-day festival inaugurated by chief minister Pinarayi Vijayan on Thursday.

He explained various policies of the UAE government regarding the environment and climate change. The Barakah nuclear power plant, which is the first of its kind in Arab countries, aims at providing 25 per cent of the UAE’s energy needs.

“Measures are being taken to improve the energy efficiency,” he said. “The extinction of even the smallest species can have a great impact on climate change.”

He reiterated the UAE’s responsibility on protecting the species that faced extinction.

“The UAE government’s policy involves everyone from common people to businessmen in its action towards protecting the environment,” he said.

“There is no dedicated subject in the school syllabus about environmental change, but it is embedded in other subjects,” he said in response to a question. “There is an increase in solar energy production in the last ten years and the UAE is part of the international solar alliance.”

There was also discussion about the importance of waste management and shared vision to recycle more than seventy per cent of solid waste by 2021.

More than 1,000 delegates are attending the festival where 300 speakers are discussing a wide range of topics, from literature to art, politics, history and science. 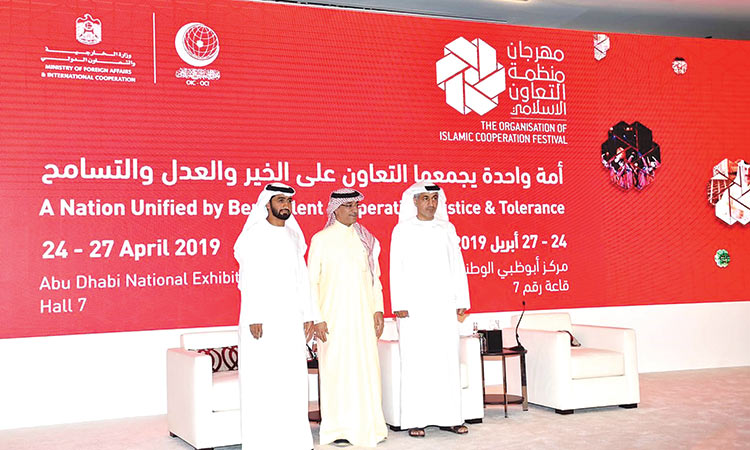 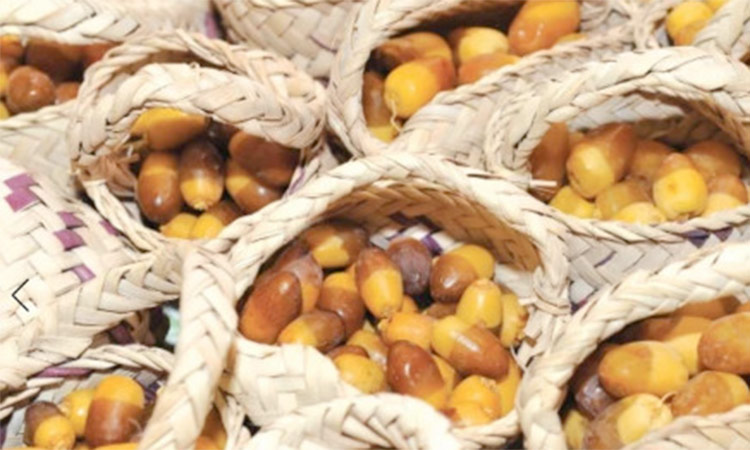