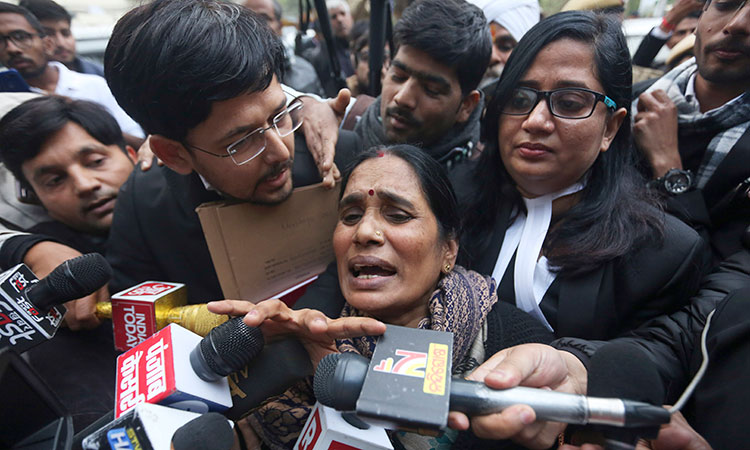 Mother of Nirbhaya talks to the media recently. File

President's decision came a day after the Ministry of Home Affairs (MHA) on Thursday night sent Mukesh's mercy petition to him recommending its rejection, hours after the plea was received from Delhi Lt Governor Anil Baijal's office for review.

The MHA got the petition after the Delhi government on Thursday rejected Mukesh's mercy plea and forwarded the file to Baijal's office which also requested for the rejection of the plea.

A Delhi court on Thursday had directed the Tihar Jail authorities to submit a report regarding the pendency of the mercy petition of Mukesh, one of the four death row convicts in the Nirbhaya gang rape and murder case.

Additional Sessions Judge Satish Kumar Arora asked the jail authorities to submit a report under Section 840 of the Delhi Prison Rules stating the action taken regarding the mercy petition of Mukesh and regarding the postponement of the date of execution.

However, the judge refused to change the date of execution which is Jan.22 as of now.

Earlier, the Delhi High Court had refused to interfere with the death warrant issued against the four convicts.

Mukesh had moved the Patiala House Court, appraising the court regarding the pendency of the mercy petition before the President and seeking postponement of the execution date.

Judge Arora had issued notice to Nirbhaya's parents and the state.

The 23-year-old woman was brutally gang-raped and tortured on Dec.16, 2012, which later led to her death.

All the six accused were arrested and charged with sexual assault and murder. One of the accused was a minor and appeared before a juvenile justice court, while another accused committed suicide in Tihar Jail.

The remaining four were convicted and sentenced to death by a trial court in September 2013, and the verdict was confirmed by the Delhi High Court in March 2014 and upheld in May 2017 by the Supreme Court, which also dismissed their review petitions and curative petitions. 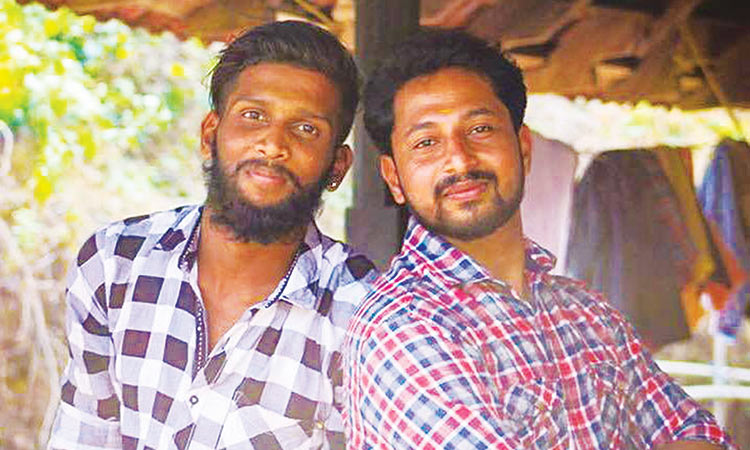