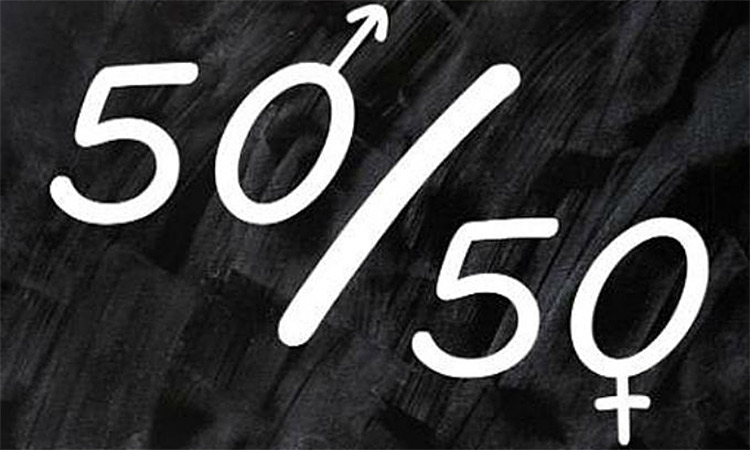 The United Arab Emirates is among the top ten economies exhibiting the most progress toward gender equality since 2017, a World Bank report has revealed.

According to report ‘Women, Business and the Law 2020’, the UAE improved its score by 29.4 points, attaining an overall score of 56.3 across multiple indicators.

The study measures 190 economies, tracking how laws affect women at different stages in their working lives and focusing on those laws applicable in the main business city.

It covers reforms in eight areas that are associated with women’s economic empowerment, conducted from June 2017 to September 2019.

The study’s findings show that the UAE improved across five of the eight indicators - mobility, workplace, pay, marriage, and parenthood. As a result, the UAE attained the second largest improvement following Saudi Arabia, which saw a change of score totalling 38.8 points.

In terms of mobility, the UAE was one of four economies where passport application procedures were made the same for men and women.

The UAE was also one of seven global economies that enacted new legal protections against sexual harassment in employment. Five of the seven economies were from the Middle East and North Africa region, each of which “enacted legislation on sexual harassment in the workplace, including redress avenues such as criminal penalties or civil remedies,” the report explained.

As for the marriage indicator, the report acknowledged that the UAE “began allowing women to be head of household and adopted legislation protecting women from domestic violence.”

The World Bank report noted that the regulatory environment for women’s economic participation has improved over the past two years, with 40 economies enacting 62 reforms that will help women realise their potential and contribute to economic growth and development.

However, it added, the results are uneven with women in many countries obtaining only a fraction of the legal rights of men, holding back their economic and social development. 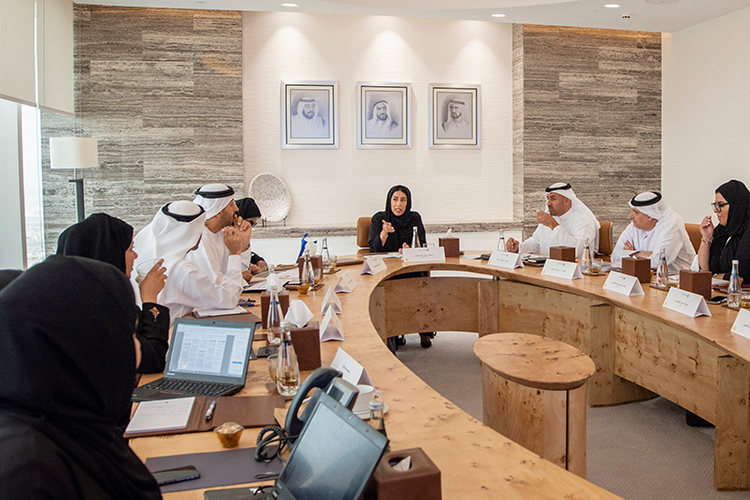