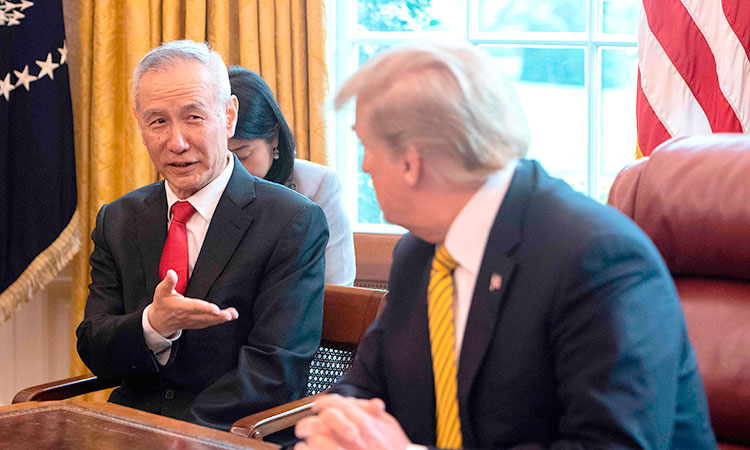 The US-China trade war is set to enter a new, quieter phase on Wednesday as US President Donald Trump and Chinese Vice Premier Liu He sign an initial trade deal that aims to vastly increase Chinese purchases of US manufactured products, agricultural goods, energy and services.

Trump and Liu are scheduled to sign the 86-page document, at a White House event before over 200 invited guests from business, government and diplomatic circles. 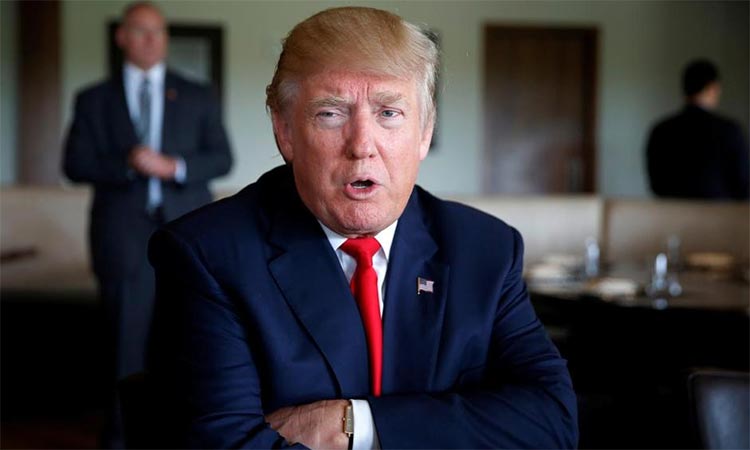 US President Donald Trump speaks to the reporters. File photo

A translation of the text to Chinese was still being completed late on Tuesday afternoon, as Liu met with US Trade Representative Robert Lighthizer.

Trump has already begun touting the trade deal as a centerpiece of his 2020 re-election campaign, calling it "a big beautiful monster" at a rally in Toledo, Ohio last week.

The centerpiece of the deal is a pledge by China to purchase an additional $200 billion worth of US goods over two years to cut a bilateral US trade deficit that peaked at $420 billion in 2018.

A source briefed on the agreement told Reuters that China will purchase an additional $80 billion worth of US manufactured goods over the two year period, including aircraft, autos and car parts, agricultural machinery and medical devices.

Beijing will boost energy purchases by some $50 billion and services by $35 billion, while agricultural purchases will get a $32 billion lift over the two years, all compared to a 2017 baseline of U.S. exports to China, the source said.

When combined with the $24 billion in 2017 farm exports, the $16 billion annual increase approaches Trump's goal of $40 billion to $50 billion in annual agricultural sales to China.

Although the deal could be a big boost to farmers, planemaker Boeing, US automakers and heavy equipment manufacturers, some analysts question China's ability to divert imports from other trading partners to the United States.

"I find a radical shift in Chinese spending unlikely. I have low expectations for meeting stated goals," said Jim Paulsen, chief investment strategist at Leuthold Group in Minneapolis. "But I do think the whole negotiation has moved the football forward for both the US and China." 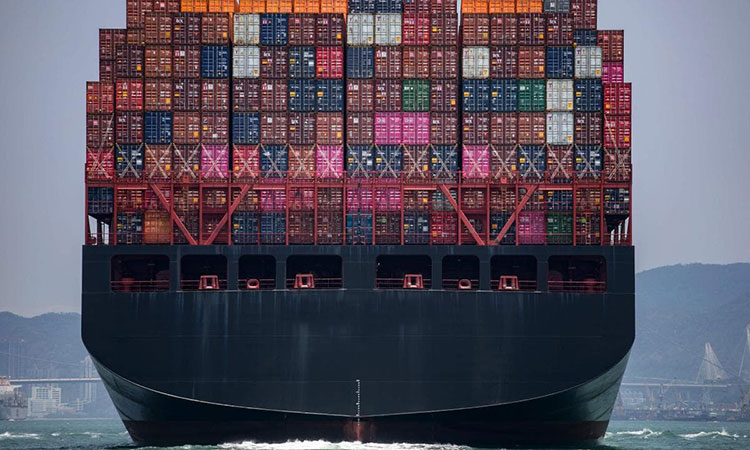