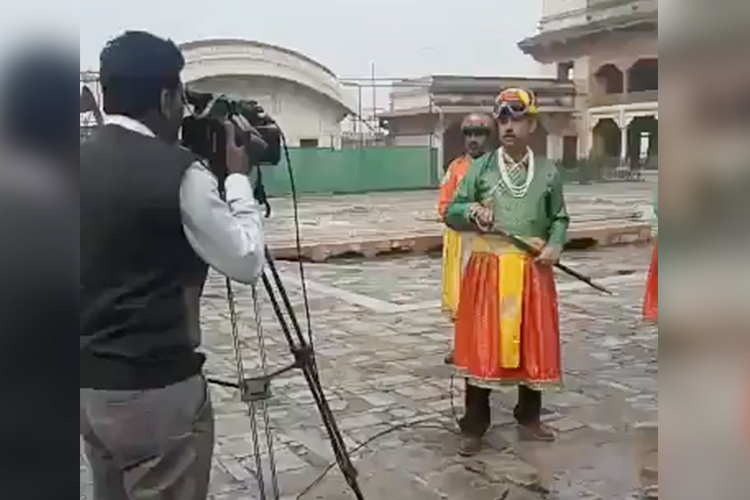 Pakistan's Geo News reporter Amin Hafeez's latest video has gone viral on the Internet. In this new video, he is seen presenting news in an interesting attire. He has a turban on his head and held onto a sword.

A few days ago, the Walled City of Lahore Authority (WCLA) sprang into action after it emerged that a wedding event had been held at the heritage. The Shahi Fort (Lahore) has been recognised by the UNESCO as an endangered monument and has been listed as a World Heritage Site in Danger. The WCLA suspended the Fort's in-charge and announced it would take legal action against the company that organised the event. 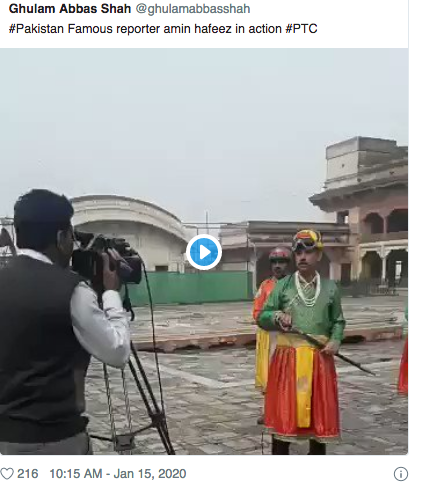 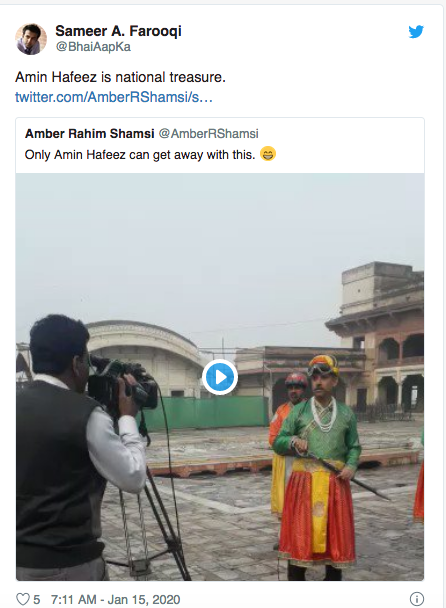 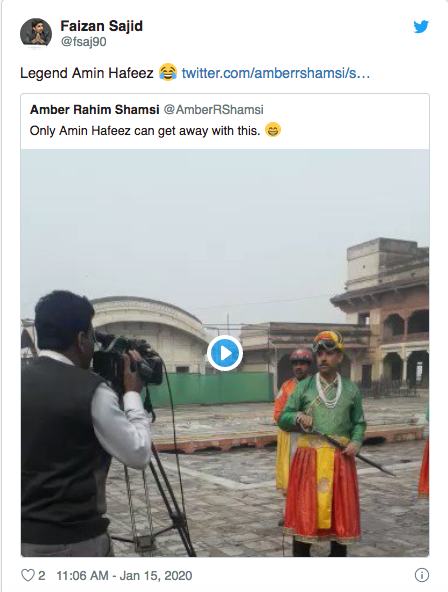