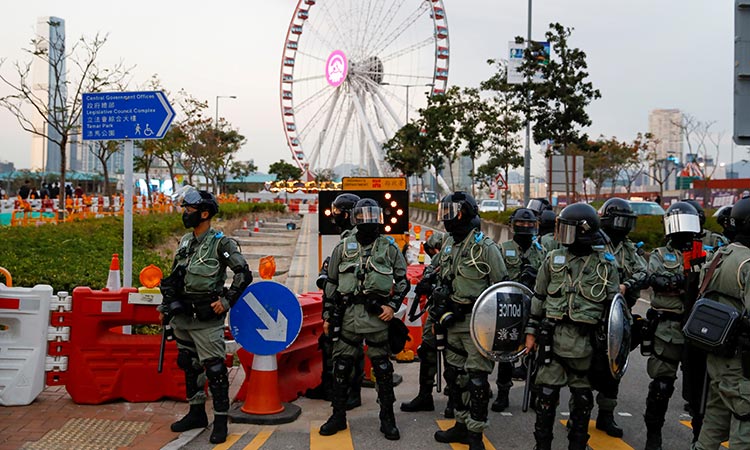 Hong Kong police said they defused a pipe bomb and arrested four men for manufacturing explosives after raiding an apartment where they found protest-related items such as Guy Fawkes masks and protective gear.

Police have reported several discoveries of guns and explosives in recent months as pro-democracy protests that escalated in June over a now-withdrawn bill that would have allowed extraditions to China have kept a relentless pace.

In a separate statement on Wednesday, the government said it cancelled its usual Lunar New Year fireworks display in the picturesque Victoria harbour, originally planned for Jan. 26, due to "public safety considerations".

Senior Superintendent Chan Tin-chu told reporters that the discovered bomb was 8 inches (20 cm) long and weighed 1.5 pounds (680 grams). A controlled explosion produced shrapnel that left a hole in the metal door of an elevator in the building, he said.

"If the bomb was ... thrown at a car, all the people inside the vehicle would definitely die," Chan said.

Those arrested were suspected of being members of an anti-government protest group, he said. Three of the men were tertiary students and were also charged with illegal assembly on New Year's Day. 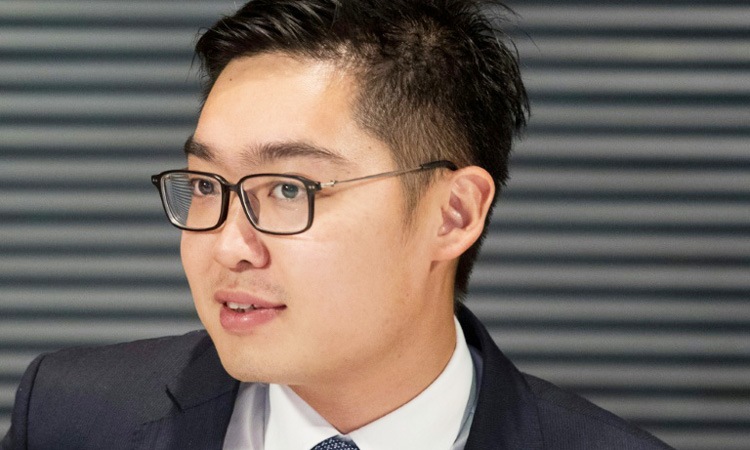 In a statement, police said eight people —seven men and one woman — were arrested at an industrial building on Thursday evening in the district of Sha Tin on charges of possession 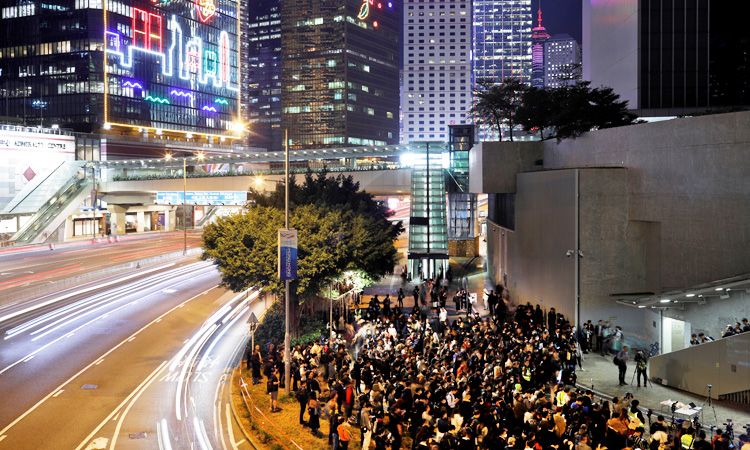