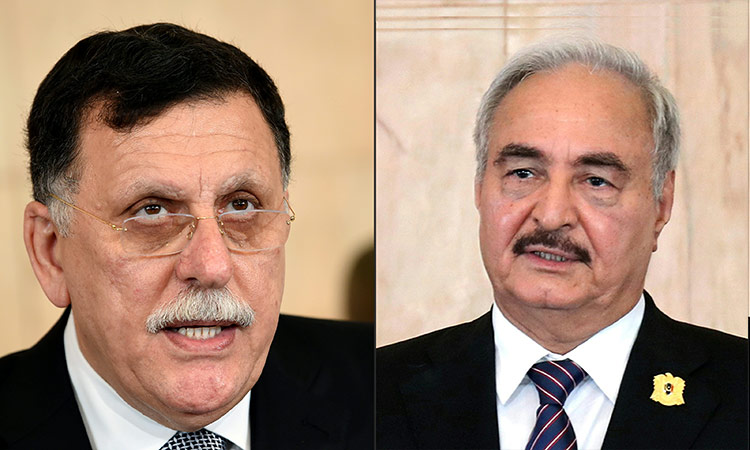 Earlier, Libya's warring leaders made some progress at indirect peace talks in Moscow on Monday but failed to agree on an open-ended ceasefire to end a nine-month war over the capital Tripoli. 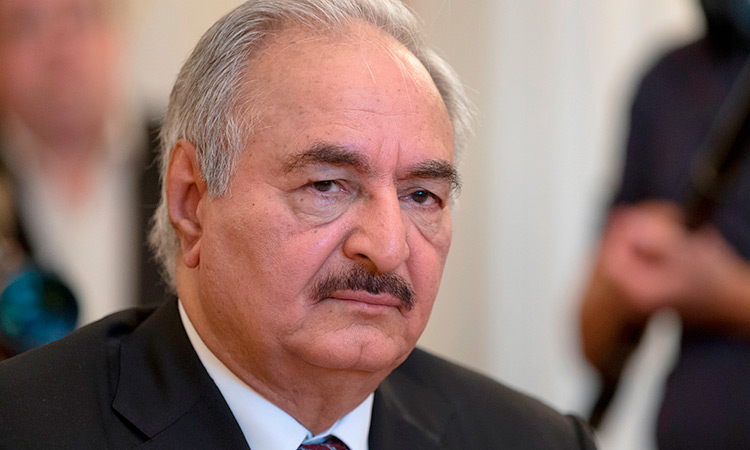 "Today we can report that some progress was made," Lavrov told reporters at the elegant 19th century Moscow mansion where the talks were held.

But Turkish Foreign Minister Mevlut Cavusoglu said LNA commander Khalifa Haftar had asked for until Tuesday morning to make up his mind on the ceasefire. 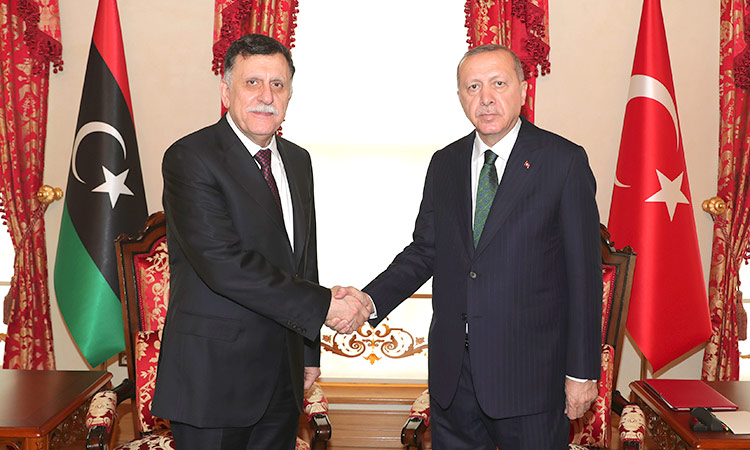 It gave no details, but another website close to the force said Haftar will not sign the ceasefire proposal. Pro-LNA channels said Haftar had already left Moscow.

Pro-LNA social media posts have called to stage a rally to support Haftar on Tuesday in the main eastern city of Benghazi.

The Russo-Turkish push, which involved laborious indirect contacts between the two Libyan delegations, is the latest attempt to end chaos in the the oil-producing country.

Russia's TASS news agency reported that Serraj had refused to engage in direct talks with Haftar, forcing Russian and Turkish diplomats to act as go-betweens.

The two men last met in Abu Dhabi in February 2019 before talks broke down over a power-sharing deal and Haftar moved his troops on Tripoli in April, expanding his control beyond the east and south. 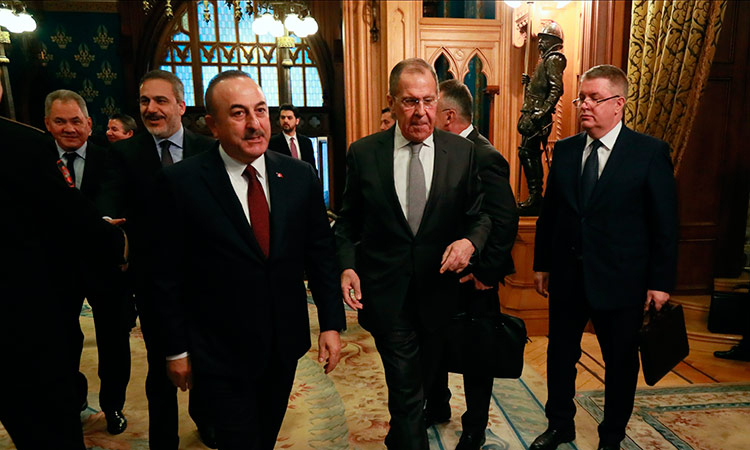 He said he hoped the Moscow talks would form the basis of discussions at a summit in Berlin on Sunday, which he said he would attend with Conte and Russian President Vladimir Putin.

German Chancellor Angela Merkel said on Saturday she planned to host such a summit after holding talks with Putin.

The Tripoli war has wrecked Libya's economy and risks disrupting oil production and triggering flows of African migrants trying to reach Europe by boats with the help of smugglers exploiting the chaos. 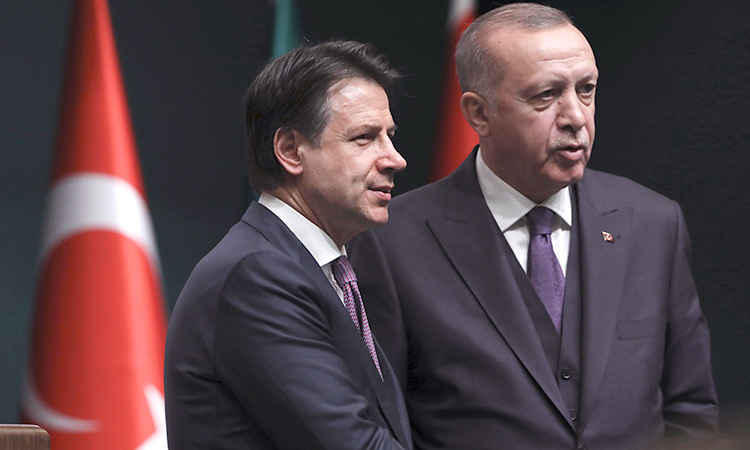 Erdogan and Conte discussed the latest situation in Libya. AP

The Moscow talks come after a ceasefire, initiated by Turkey and Russia, saw a lull in heavy fighting and air strikes on Sunday, though both factions accused each other of violating that truce as skirmishes continued around Tripoli.

Reuters journalists in Tripoli said it was quiet in the centre on Monday and that they could hear no clashes or shelling. But late at night more shelling could be heard.

Mitiga airport, the capital's only functioning airport, had resumed operations, a Reuters witness said. Flights were suspended earlier this month due to rockets falling nearby.

Haftar's troops have not been able to breach Tripoli's defences but have in recent weeks made some small progress with help from Russian mercenaries, residents say. That has pushed Turkey, which has business interests in the country, to deploy soldiers to Libya to help the Tripoli government.