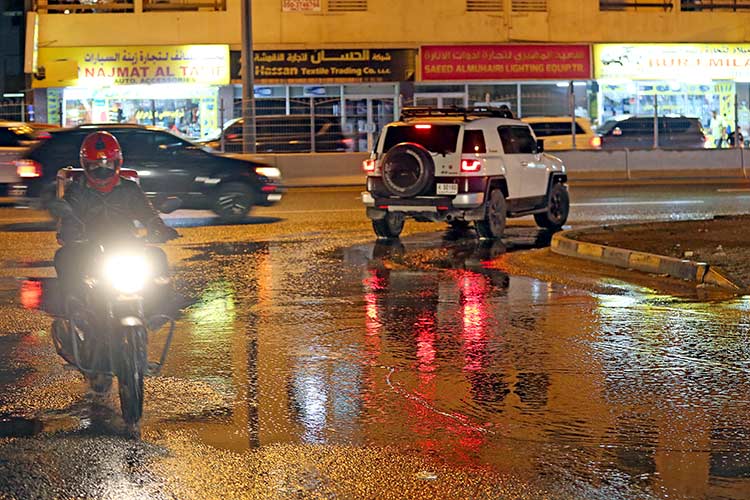 UAE residents can now bring their brollies out and make a splash of get-togethers with their friends and near and dear ones. This is because the skies have once again opened over Sharjah and other parts of the UAE.

Already, on Tuesday morning, Sharjah residents saw the usual suspects of an unstable weather – dark clouds, slow traffic, windy vigour. Clearly, the spot of sunshine that peered from behind the clouds, leading some to believe that rain was in abeyance, was short-lived.

The National Meteorology Centre (NMC) had warned of severe weather conditions on Tuesday and Wednesday, urging residents to be cautious and avoid mountainous areas.

The NMC said that clouds would start gathering around Tuesday afternoon over parts of the country, bringing in rain and thunderstorm.

The weather body also said that hailstorms were expected in some areas.

The temperatures were likely to drop to freezing point in the northern emirates and mountainous regions.

Motorists should drive carefully. The horizontal visibility could be affected by strong dustwinds.

The UAE has been battered by severe weather over the last four days.

The unprecedented rainfall is believed to be the highest in a decade.

The rain saw some unusual scenes: the snow in Ras Al Khaimah, residents sharing videos of boating in cities, and huge tailbacks on waterlogged streets. 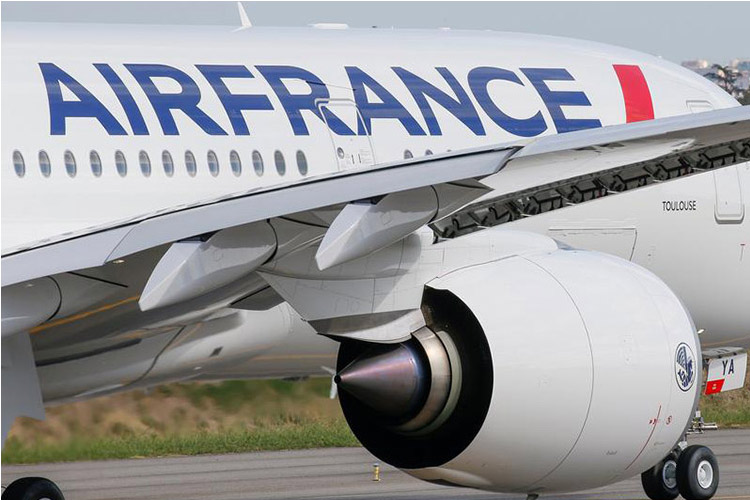 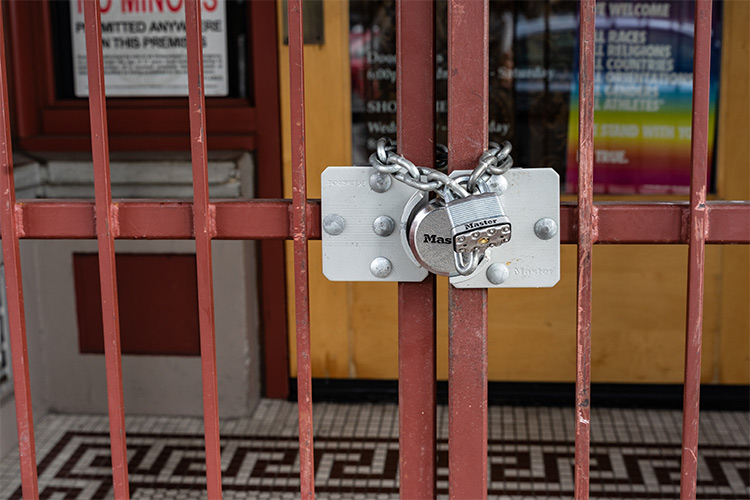 The Dubai Municipality closed four establishments and fined other four on Saturday, while 25 received warning notices for their failure to comply with the precautionary and preventive measures against COVID-19. 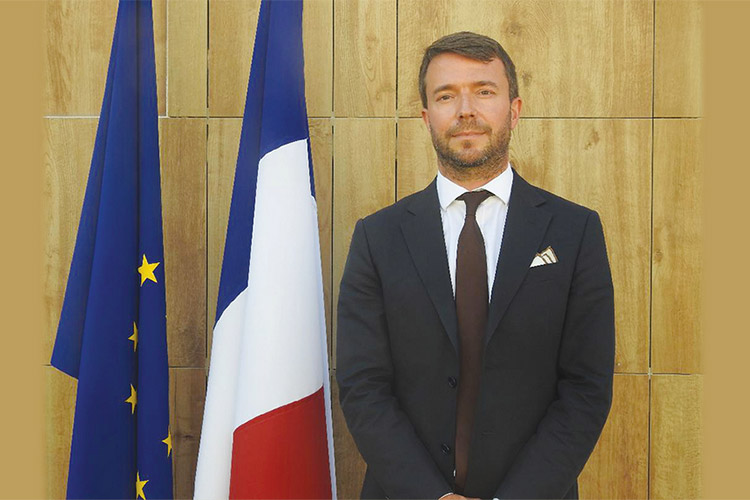 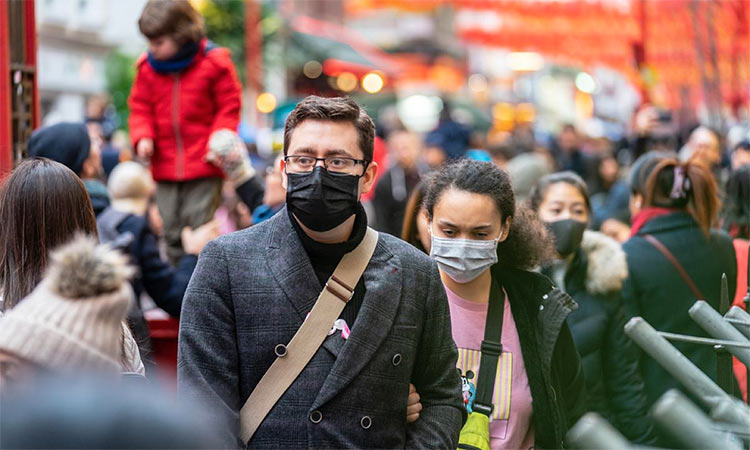 Cases in which face masks need not be used

The Abu Dhabi Public Health Centre issued a guideline to determine the cases in which the face mask is allowed to be removed temporarily, and the cases excluded or exempted from its use.