German girl, 5, not exposed to daylight ‘for years' - GulfToday

German girl, 5, not exposed to daylight ‘for years'

German prosecutors on Monday said they had opened an investigation after it emerged that a badly neglected five-year-old girl had reportedly not been exposed to daylight "for years."

Social services removed the girl from her family home in the town of Eberswalde, north of Berlin, and transferred her to a hospital on Dec.20.

She has since been released and is now in state care, as are her two older siblings.

The local "Maerkische Oderzeitung" daily reported at the weekend that the girl appeared to have suffered "extreme neglect" and was physically and mentally behind in her development.

"She reportedly saw no daylight for several years and was left to fend for herself for at least the last two years," national news agency DPA reported.

The public prosecutor's office in Frankfurt on the Oder said it had opened a probe against persons unknown on suspicion of child abuse.

Daniel Kurth, the head of the Barnim district authority where the family lives, told reporters on Monday that the girl "had not received the care and love of her parents that she needed," citing signs of malnutrition and speech issues.

There are no indications the girl's siblings suffered similar neglect, another local official told the same press conference.

The case prompted outrage in Germany, with the topselling Bild daily asking why the youth welfare office did not inform police even after deciding the girl's situation had deteriorated enough to remove her from the home.

According to Kurth, youth welfare workers had been in touch with the family since 2017.

The case recalls that of another girl, Jennifer, who was 13 when it emerged in 2009 that her parents had hidden their developmentally disabled daughter from the outside world for years.

Her family lived in the same German state of Brandenburg. 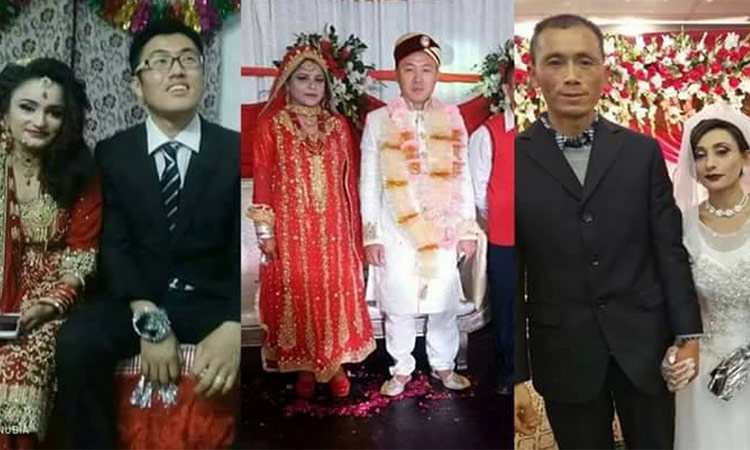