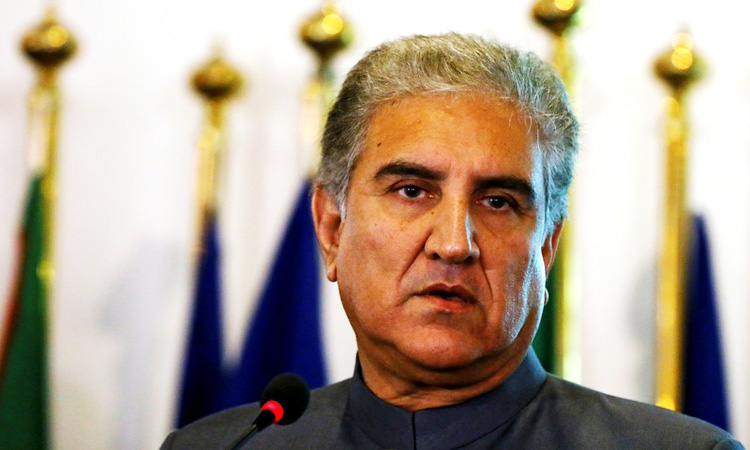 Pakistan's foreign minister is visiting Tehran on Sunday in a bid to defuse rising tensions in the region after the killing of Iranian commander Qasem Soleimani in a US drone strike.

Sunday's visit comes as tensions mount across the Middle East following the 62-year-old general's death in Iraq, and Iran's admission that it shot down an airliner by mistake, killing 176 people on board. 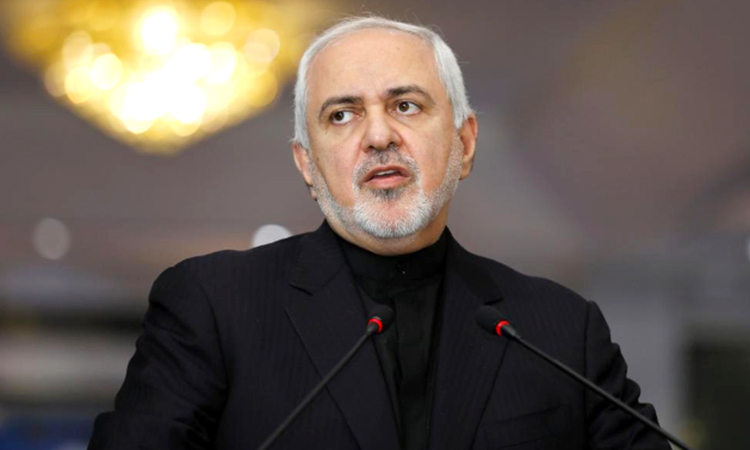 "Recent developments seriously endanger peace and security in an already volatile region and underscore the need for immediate and collective efforts for a peaceful resolution," Pakistan's foreign office said in a statement.

Shah Mehmood Qureshi will convey to Iran "Pakistan's readiness to support all efforts that facilitate resolution of differences and disputes through political and diplomatic means", it said.

The minister will also visit the US after concluding his visit to Tehran and Riyadh, a source in Pakistan's foreign office confirmed.

Last year Pakistani Prime Minister Imran Khan travelled between Saudi Arabia and Iran in a bid to calm relations between the rivals.

Pakistan has good relations with Saudi Arabia, with more than 2.5 million of its nationals living and working in the kingdom, but it also maintains close ties with Iran and represents Tehran's consular interests in the United States.