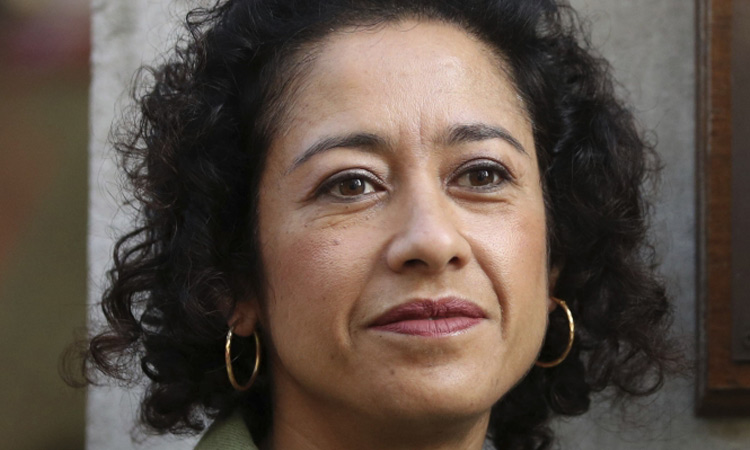 A British female news presenter who was paid one sixth of the fee earned by a male presenter on a similar show won her discrimination case against the BBC on Friday.

An employment tribunal ruled the corporation failed to prove the disparity in pay between Samira Ahmed and Jeremy Vine was "because of a material factor which did not involve subjecting the claimant to sex discrimination."

Both journalists present shows where the viewers are given a chance to air their opinions.

The BBC is regularly scrutinised over the amounts it pays top stars and has also faced several major stories about female staff being paid less than their male equivalents.

"No woman wants to have to take action against their own employer. I love working for the BBC," she said in a statement released through the National Union of Journalists (NUJ).

The BBC responded that Ahmed was "an excellent journalist and presenter, and we regret that this case ever had to go to tribunal." But it defended its actions. "We have always believed that the pay of Samira and Jeremy Vine was not determined by their gender," it said.

"Presenters — female as well as male — had always been paid more on 'Points of View' than 'Newswatch'."

In 2018, journalist Carrie Gracie resigned as BBC's China editor over what she called an "indefensible pay gap" with other international editors at the publicly funded media behemoth.

The previous year it published for the first time the salaries of its highest-paid stars, following pressure from parliament.