Commenting on what is circulating on social media sites about a gang involved in defrauding an elderly in Al Dhaid area, the Sharjah Police General Directorate affirmed no incidents were reported to any of the police stations affiliated to the Central Region Police Department.

Sharjah Police General Directorate warns community members not to believe such allegations, which may cause confusions and create a false atmosphere of social insecurity and instability. Police also urge people to obtain accurate information from official authorities only.

In a seperate event, the forensic experts at the General Department of Forensic Science and Criminology at Dubai Police, were able to confirm the identity of the sole killer who used silicone based casting material technique on the victim’s body.

Teams of experts from the Forensic Medicine Department and the Firearms and Machines Examination Section captured the shape of the blade that caused the victim’s death with silicone casting. They then compared the resulted cast to the blades found at the crime scene to identify the murderer with the help of fingerprint scanning.

Major General Ibrahim Khalil Al Mansouri, Assistant to the Dubai Police Commander-in-chief for Criminal Investigations Affairs, stressed the force’s keenness on seeking excellence and innovation in various fields of police work, including the field of forensics and criminology, using all resources to uncover cases and identify the perpetrators accurately and bring them to justice.

He pointed out that Dubai Police possesses qualified and trained national cadres in accordance with the highest levels in the field of forensics and criminology, and able to deal with various types of cases and provide compelling evidence to the judicial authorities to ensure justice.

Recently, two policemen of the Jebel Ali Police Station in Dubai uncovered a robbery case involving 4 Asian suspects who stole electrical equipment and devices from a company for the purpose of selling, but the stolen goods had been returned before that.

Brigadier Dr Adel Al Suwaidi, director of the Jebel Ali Police Station, said the two policemen suspected a white pickup vehicle loaded with boxes of cartons. They stopped the vehicle and asked the driver and his companion for the bills or papers of the goods which they said they did not have.

The driver claimed he was transporting the items from one company to another but he did not give any information and phone numbers of any company. 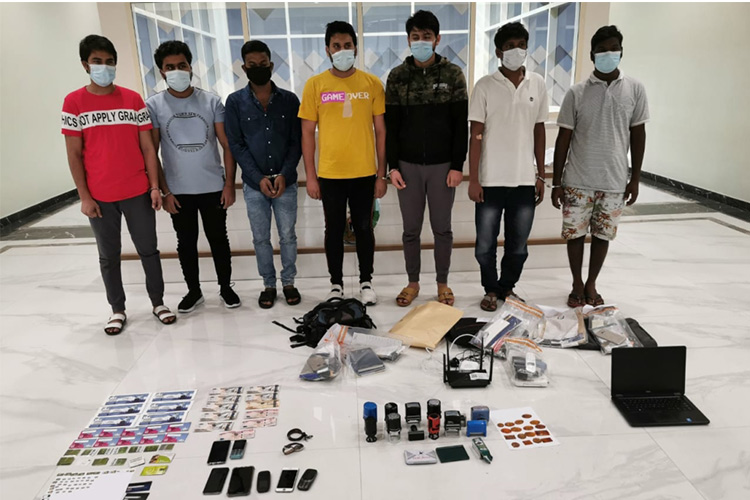 Colonel Hamad Al Riyami, Acting Director of the Central Region Police Department, said the Criminal Investigation Department (CID) formed a team to track down and identify the perpetrators for the danger they posed to individuals, companies, bank accounts and credit cards. 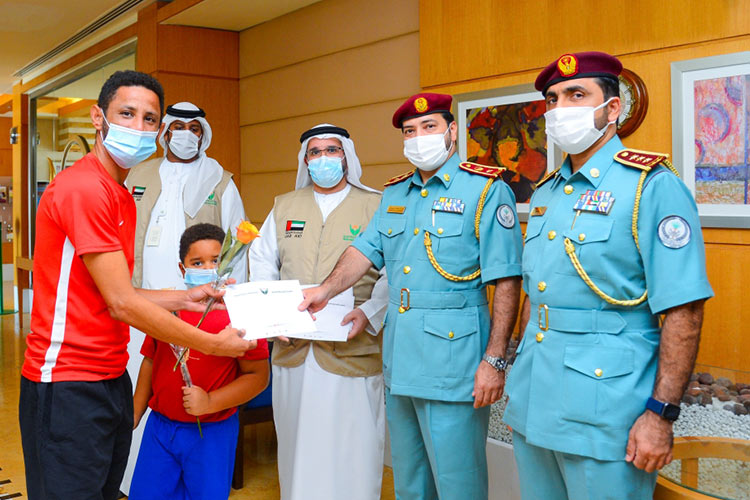