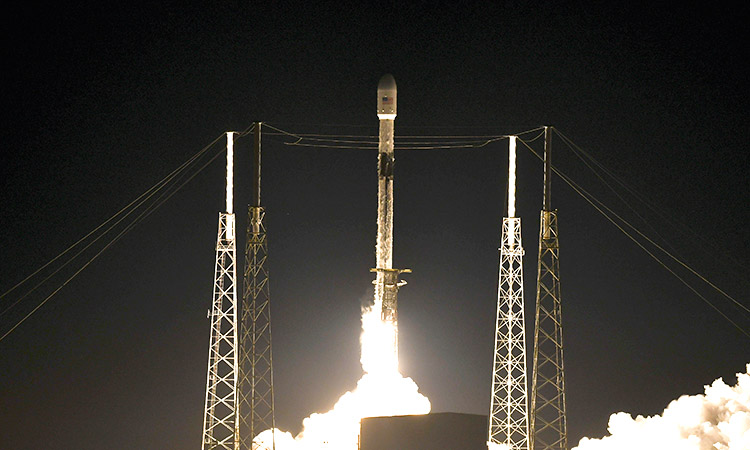 The satellite deployment, which was filmed live by a camera onboard the rocket, brings the total number of satellites that are part of the US company's Starlink network to just under 180. 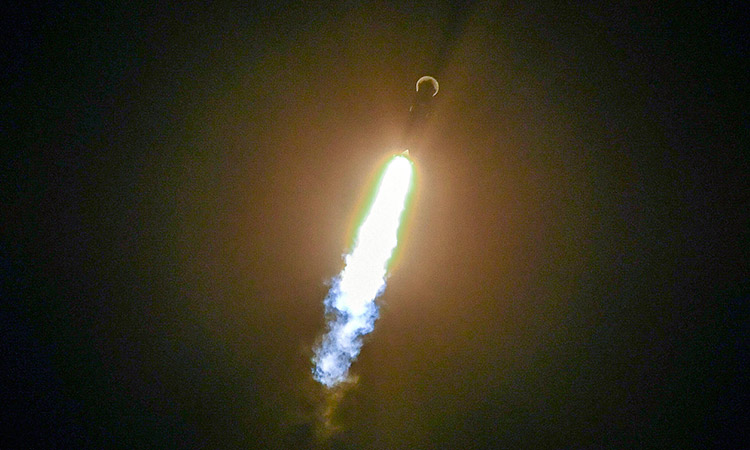 But that figure could one day total 42,000, resulting in far more crowded skies, which has raised concerns among astronomers that they may one day threaten our view of the cosmos.

To put that into context, there are currently around 2,100 active satellites orbiting our planet, according to the Satellite Industry Association.

The launch was broadcast live by SpaceX, a company created by tycoon Elon Musk, who is also chief executive of Tesla.

SpaceX's goal is to control a huge share of the future internet market from space. Several rivals have the same ambition, including London-based startup OneWeb and giant US retailer Amazon, whose Project Kuiper is far less advanced.

Musk hopes eventually to control three to five percent of the global internet market — a share valued at $30 billion a year, or 10 times what SpaceX is earning from its space launches, and plough the profits back into rocket and spaceship development.

His California-based company has so far received US authorization to launch 12,000 satellites in several different orbits, and it has applied to launch as many as 30,000 more.

SpaceX says its satellite constellation will be operational for Canada and the northern US by next year. 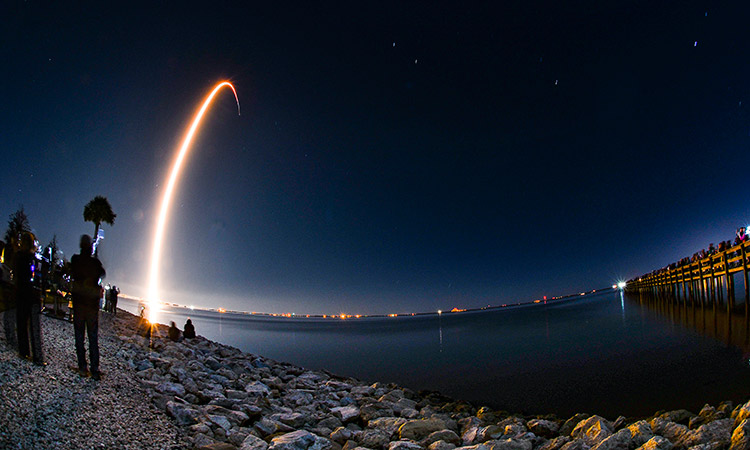 Astronomers say the proliferation of the bright metallic satellites could seriously degrade the night view, interfering with both optical and radio astronomy.

But SpaceX argues it has taken steps to reduce the satellites' reflectivity and is testing an experimental darkening treatment on one of the satellites.

"SpaceX has not yet eased the minds of astronomers concerned about the reflectivity of their Starlink satellites," she told the media.

"The real test will be the days following launch when the smallsats are close together and in a lower altitude before ascending to their final orbit. Astronomers and stargazers will be able to compare the brightness of this current batch of smallsats compared to previous versions." 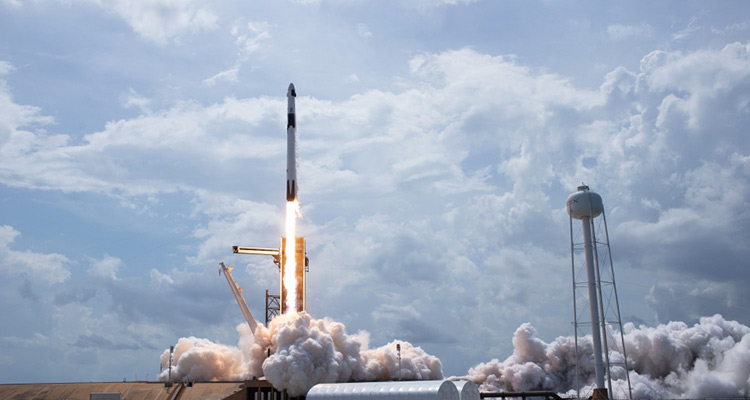 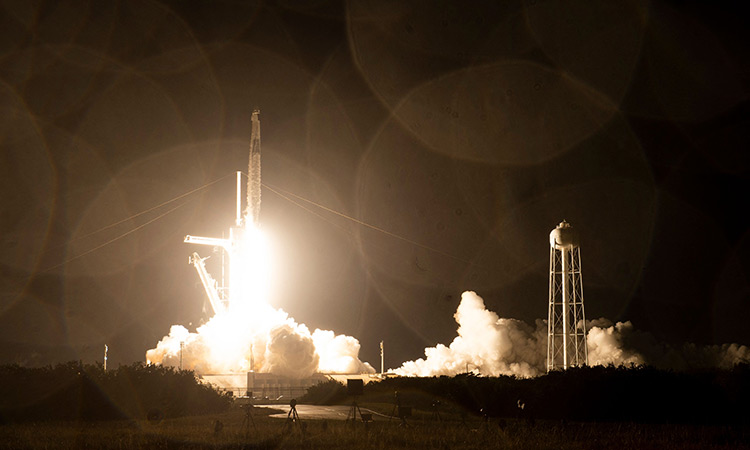