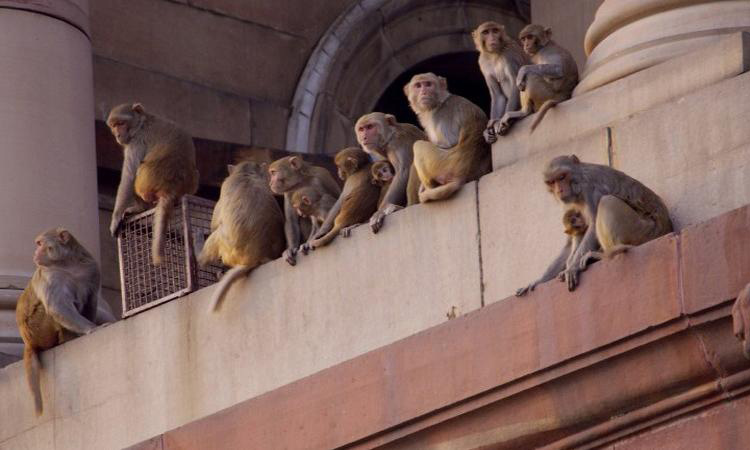 "Our worst fears have been realised," the zoo, which specialises in primates, announced on its Facebook page.

Police said at least 30 of the animals had died.

The blaze destroyed the monkey enclosure, which opened in 1975, shortly before midnight.

But firefighters prevented the flames from spreading to other buildings at the zoo in North Rhine-Westphalia.

It was not clear what started the fire.

The zoo would remain closed during Wednesday with employees "in shock" after a "terrible tragedy", the management said. 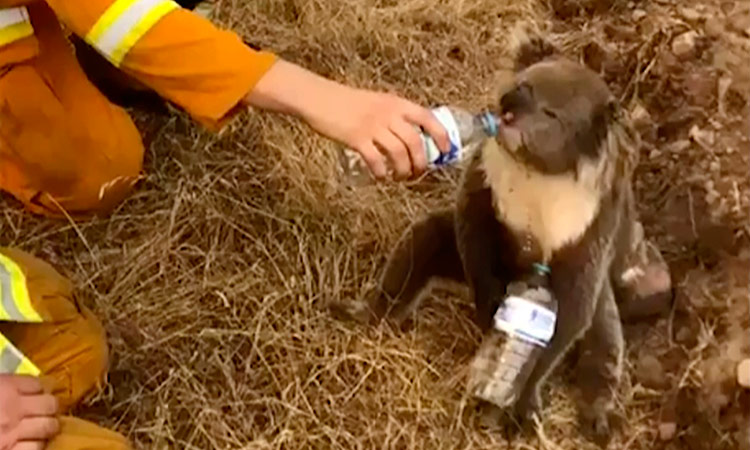 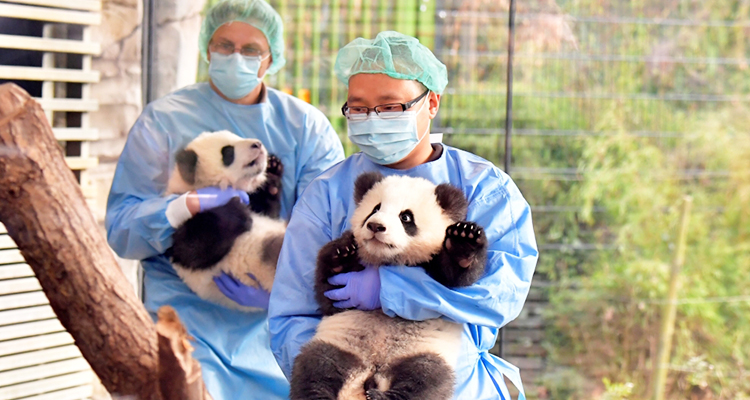 Two panda cubs born at Berlin zoo last year charmed local media on Wednesday, a day before their debut in front of the general public.