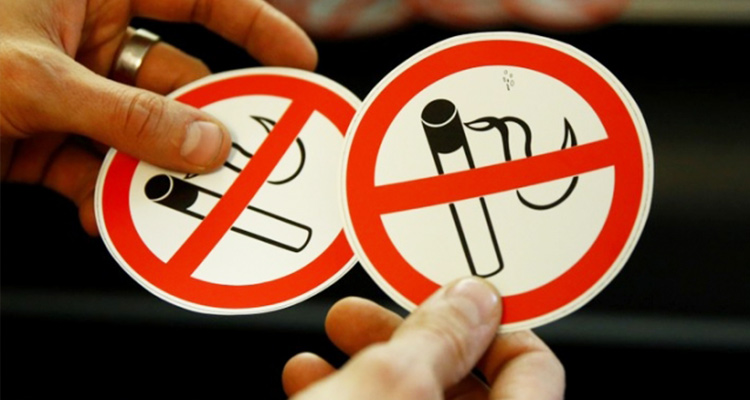 Speaking on the first-of-its-kind programme in the country, Dr Hussein Abdel Rahman Al Rand, Undersecretary of the Ministry’s Health Assistant Sector, Health Centres and Clinics, said, “The training programme to develop doctors’ skills in helping those willing to quit smoking comes as part of MoHAP’s constant endeavors, alongside its relevant partners, to reduce the rate of smokers in the country, based on successful international experiences.

He explained that the outcomes of the National Health Survey revealed the rate of smoking among adults has dropped to 18% since 2010, attributing this to several governmental legislative measures, such as Federal Law No. (15) of 2009 concerning tobacco control and its executive regulations, health education campaigns and initiatives, the mobile clinic for smoking cessation, and the increased number of smoking cessation clinics to 16 ones, in addition to implementing the selective tax on tobacco products.

“Smoking has hazardous fallouts such as cardiovascular diseases, cancer, diabetes, and mental illnesses, in addition to the economic burden whether through increased expenses on health care, or indirect costs represented in the low productivity of society due to rates of premature death and the prevalence of diseases,” Al Rand pointed out.

Dr. Haifa Faris, Deputy Director of the Primary Health Care Department, said, “The six-week programme will be based on Maharati healthcare eTraining system, including practical sessions and an evaluation of the trainees by specialised trainers, in order to obtain a certificate qualifying them to provide smoking cessation services.” 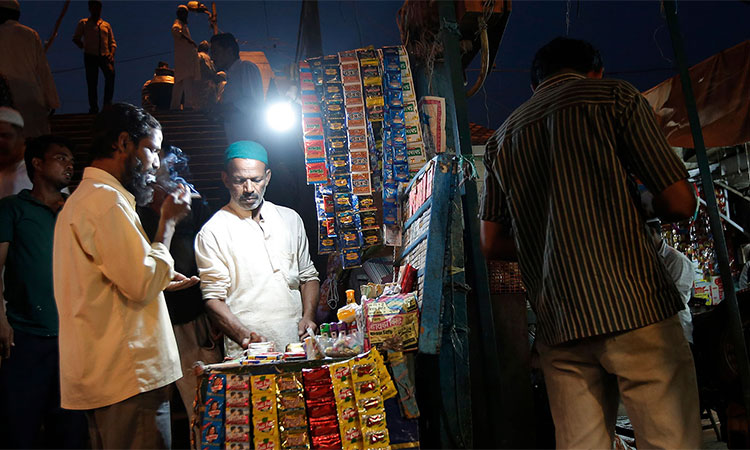 Unsmoking India is a humongous challenge

As Chief Operating Officer at Philip Morris International (PMI), it is my job to help realize our transformation. Today, this means unsmoking the world. In fact, this is something we at PMI have been actively engaged in for more than 20 years. Yes, that’s right. It has been nearly two decades since we began researching, 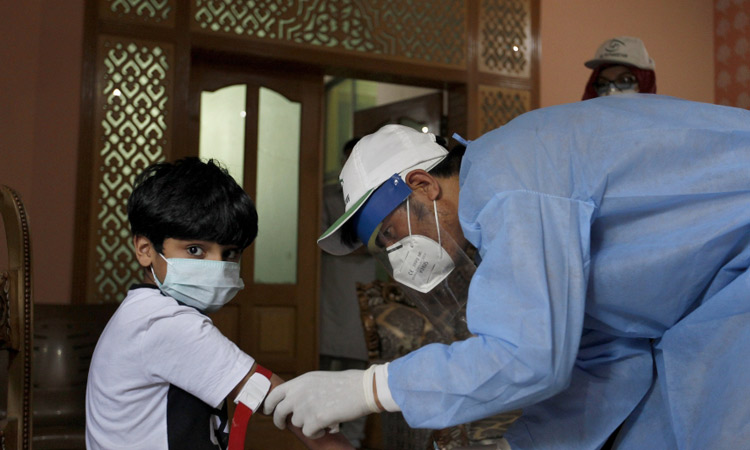