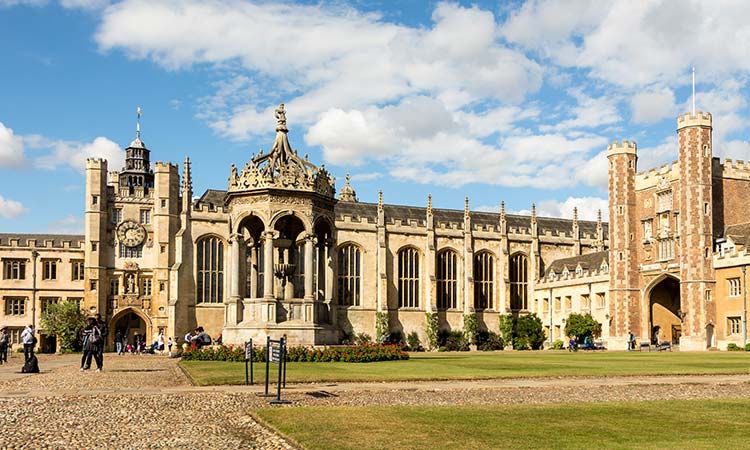 Trinity College is a constituent college of the University of Cambridge in England.

A homeless woman has given birth to twins outside Cambridge University’s wealthiest college.

The unnamed woman was helped by members of the public as she had the babies close to Trinity College in the city.

Staff from a nearby Sainsbury’s are understood to have assisted as the little ones made their appearance 11 weeks early.

Now, an online fundraising campaign has been launched in a bid to help the woman, believed to be aged around 30.

“Imagine giving birth alone on the pavement, in the shadow of the richest college in Cambridge,” said Jess Agar, who launched the crowdfunder.

“Whether we are religious or not, many of us will be familiar with the Christmas story of a mother who gave birth to her child in poverty, seeking refuge in a stable. This is the reality for many people living on the streets.”

A witness who saw the new mother and her two children inside an ambulance following the birth on Monday morning said: “My workmate was first on the scene, and luckily Sainsbury’s was open early that morning and she ran in there for help.

“I’m hoping she gets given somewhere to live and the babies are ok.”

East of England Ambulance Service told the Cambridge News that paramedics went to the scene just before 7am on Monday.

A spokesperson said the woman and children were taken to the nearby Rosie Hospital, a specialist maternity centre.

In May last year it was revealed Oxbridge colleges were sitting on a combined £21bn fortune — including property worth £3.5bn. Trinity itself has assets worth £1.3bn according to its 2018 accounts. 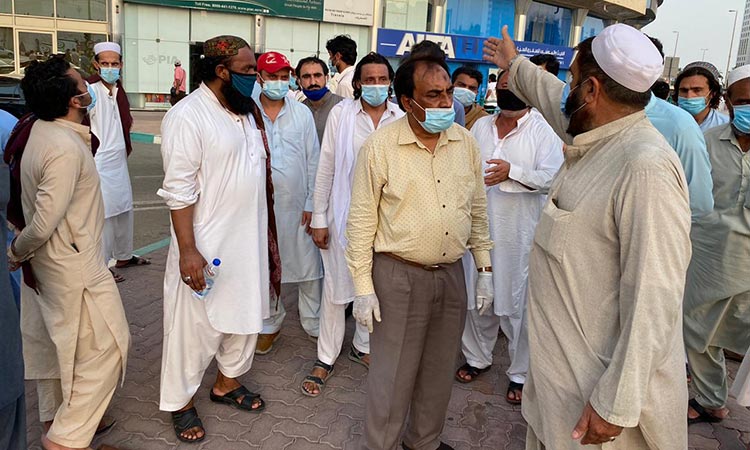 Pak social worker a pillar of succour for the needy

Community members residing in different emirates are praising highly the humane acts of this kind-hearted expatriate, who has helped scores of his compatriots in various ways, including arranging air tickets on special repatriation flights. 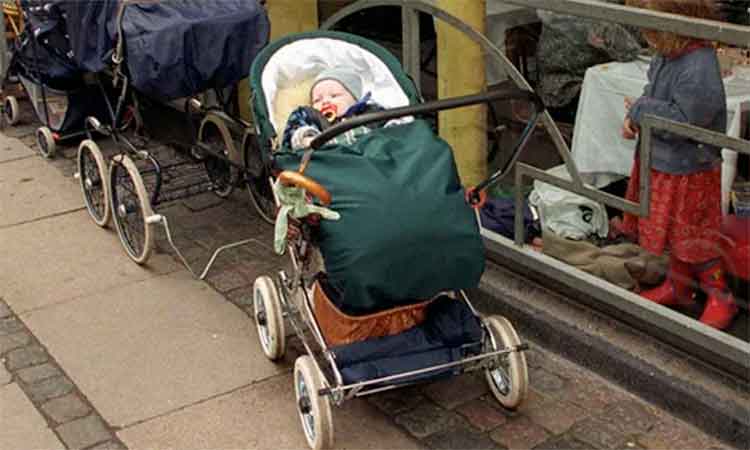 British mother pushes pram carrying two-year-old daughter out of harm’s way as lorry hits her, killing her in the process

Passersby immediately tended to her while one quickly took Autumn away from the scene so that she would not see what happened to her. She died three weeks later. 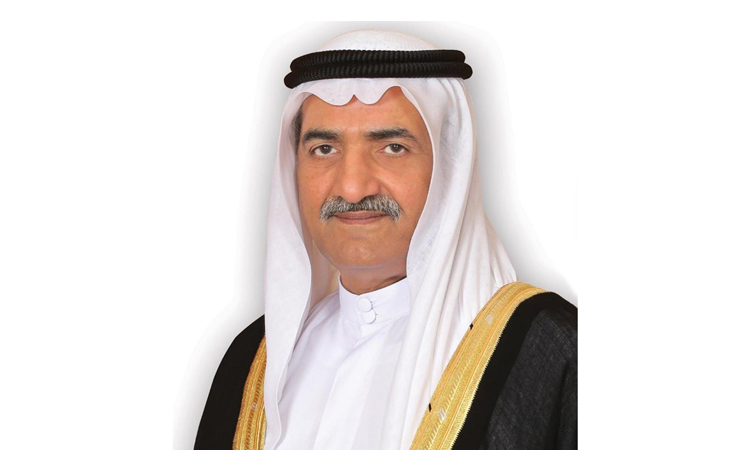