The Criminal Court in Dubai has acquitted a 27-year-old man from a GCC country of the charge of stealing Dhs642,000 from an African employee in complicity with others (fugitives) after introducing themselves as cops. They were further charged with seizing mobile phones of the persons who existed in the scene.

According to the police records, the victim from whom the money was stolen explained to the police the reason for the presence of a large amount of money in his possession.

He said that the money belonged to the company he worked, which he received to transfer to accounts of other companies via exchange shop as entrusted by the company. Yet, on the day of the incident, he reached the exchange shop late, so was told that the system had closed and come the next day.

He had to take the money home, where he shared a room with other compatriots. He put Dhs551,000 in one iron safe and Dhs91,000 in another one under his bed.

He was left surprised by four persons, including the defendant, wearing the national dress. He introduced himself and the other defendants as police officers showed a card and then quickly hid it, so he was unable to see it and verify his identity.

The accused asked the persons in the room to disclose any sums of money in their possession, but he declined possession of money except the victim, who remained silent.

The defendant again asked and threaten if any money detected in the room, it would be confiscated, so the victim had to disclose the money in his possession.

The defendant asked the victim to take out the money from the safes and accompany them to the police station along with the other roommates.

He gave them the money and went with them, but he doubted that they were not policemen, when he found them taking a taxi and not a police vehicle. Accordingly, the victim quarrelled with the major defendant and caught him. 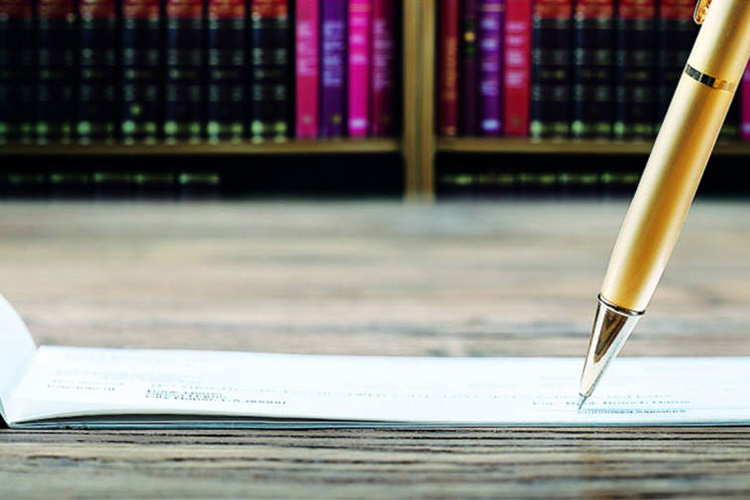 UAE to implement amendments to law regarding decriminalisation of cheques, partial cheque payments

This will contribute to raising the country’s ranking in the Global Competitiveness Index. 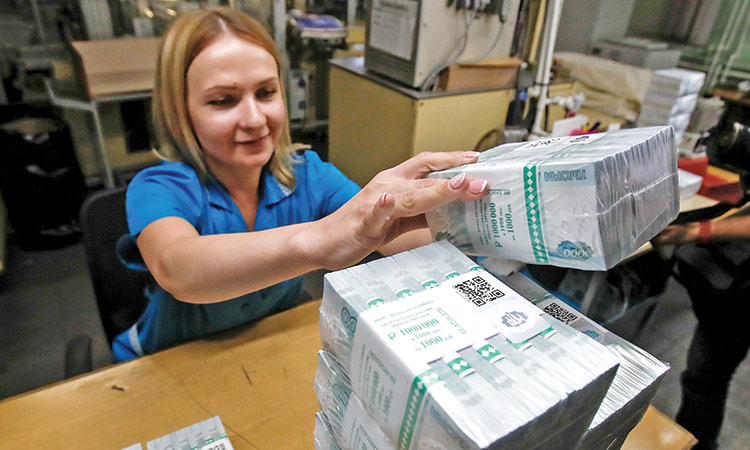