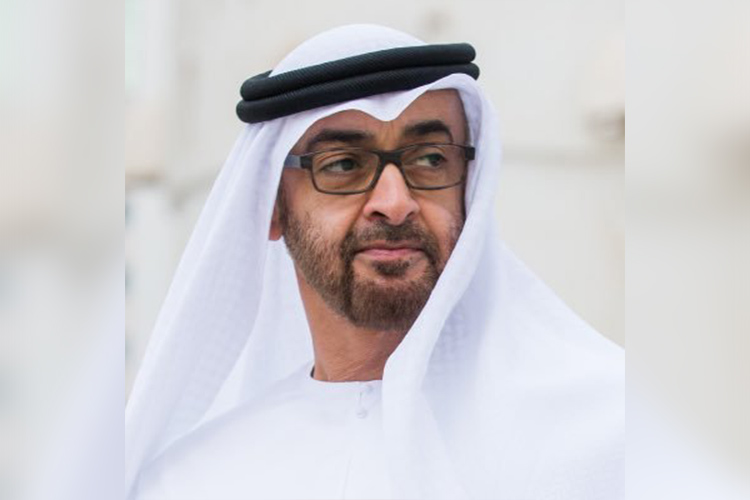 His Highness Sheikh Mohamed Bin Zayed Al Nahyan, Crown Prince of Abu Dhabi and Deputy Supreme Commander of the UAE Armed Forces, has sent Christmas greetings to the residents of the UAE and the world.

Sheikh Mohamed Bin Zayed took to Twitter and said, “Sincere Christmas greetings to our Christian friends in the UAE and around the world. We wish that peace, security, tolerance and goodness prevail worldwide.”

The UAE, which habours over 200 nationalities, has been decked up for the festive season. 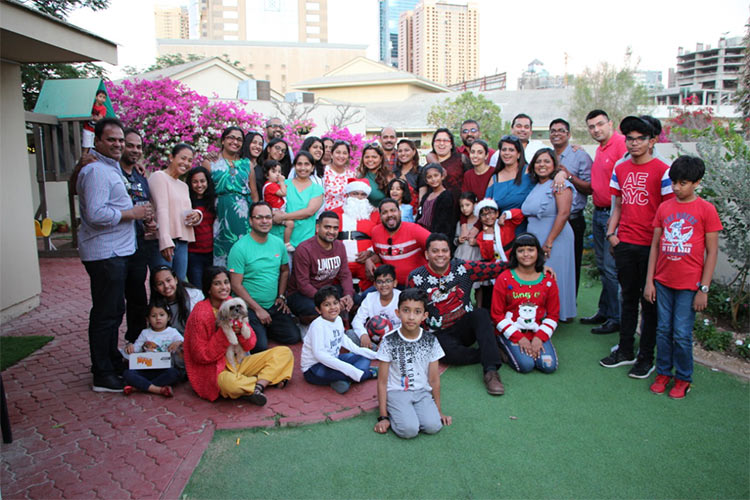 Calisto Dias with his guests at his residence in Dubai.

Dubai has transformed itself into a winter wonderland for everyone with its Christmas celebrations and lots and lots of activates.

Gulf Today spoke to a family as they hosted a massive Christmas gathering in Dubai.

Christmas for families in the UAE has been rung in with festivities galore. Melroy Fernandes and his family, residents of Sharjah, launched their celebrations with Dubai-based friends Calisto Dias and family at their annual Christmas party at Dias Villa on Sheikh Zayed Road, Dubai.

"Every year we create memories together, with each year being better than the previous one, what with our lovely families and friends," Melroy said.

"And this is only the beginning of our celebrations. Spread the Christmas Cheer! Merry Christmas one and all!"