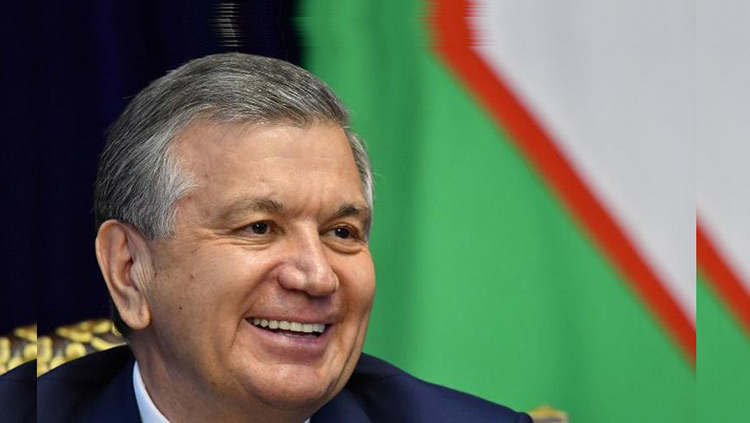 Voters in Uzbekistan were heading to the polls on Sunday in its first parliamentary election since a new leader ushered in an era of reform after years of isolation and authoritarian rule.

Mirziyoyev has been lauded for doing away with many of Karimov's authoritarian excesses, releasing some political prisoners, battling forced labour and opening up the landlocked state to tourism and foreign investment.

But choices on the ballot in the former Soviet republic are few -- all five parties competing are represented in the outgoing parliament.

Muslim-majority but staunchly secular Uzbekistan is home to 33 million people, over 20 million of whom can vote.

Britain's influential magazine The Economist this week named Uzbekistan as its country of the year, saying "no other country travelled so far" in 2019.

Yet the reform drive has so far not allowed real competition to Mirziyoyev, 62, to develop.

The 150-member lower house where no party has ever achieved a commanding majority has a long-earned rubber stamp reputation.

Residents of the capital Tashkent said they wanted to see more from their elected officials and voiced concerns they would not have dared express under Karimov.

Shahzod Alikulov, a builder, said the future parliament should ease the burden of the majority-rural population who feel the sharp end of energy shortages.

"For people to have gas, electricity, roads. That is what I will give my vote for," he told AFP.

Nigina Luftfullaeva, a 22-year-old student, said she would like the new parliament to help eradicate endemic corruption. 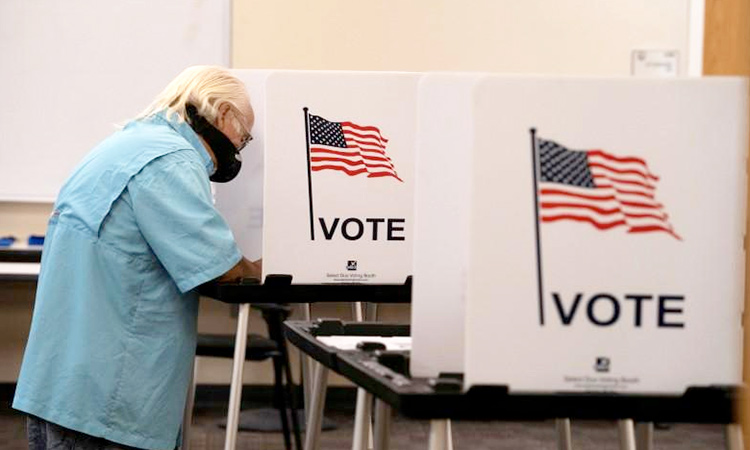 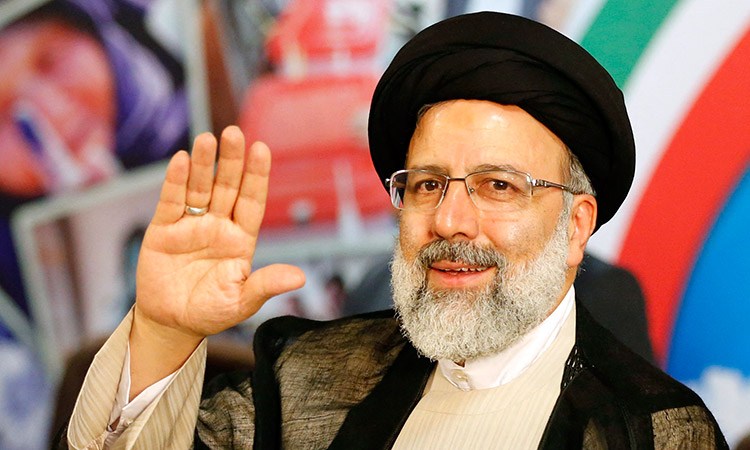