A court in Egypt convicted three teenage boys of fatally stabbing a boy who was defending a girl from sexual harassment, sentencing them to 15 years in prison each, on Sunday. A fourth boy, who was involved in the attack, was sentenced to five years.

The juvenile court in the Nile Delta region found that the three suspects had repeatedly stabbed 17-year-old Mahmoud el-Banna in October. The court said the fourth suspect had acted as a driver, driving the culprits on a motorcycle to the scene. The verdict can be appealed before a higher court.

El-Banna's killing stunned Egypt, where there has been a large outcry against the harassment of women, with local media extensively covering the case. Surveys indicate that a vast majority of Egyptian women feel insecure in the streets.

There have been calls on social media for the teens, all under the age of 18, to be executed. The court gave them the maximum sentence set by Egypt’s laws for juvenile suspects accused of murder.

Sexual harassment, mostly ranging from catcalls to occasional pinching or grabbing, is rampant in Egypt.

In 2014, Egypt’s penal code was amended amid pressure from women’s groups to include a broad definition of sexual harassment and tougher penalties. However, most women remain reluctant to file complaints for fear of stigmatization. 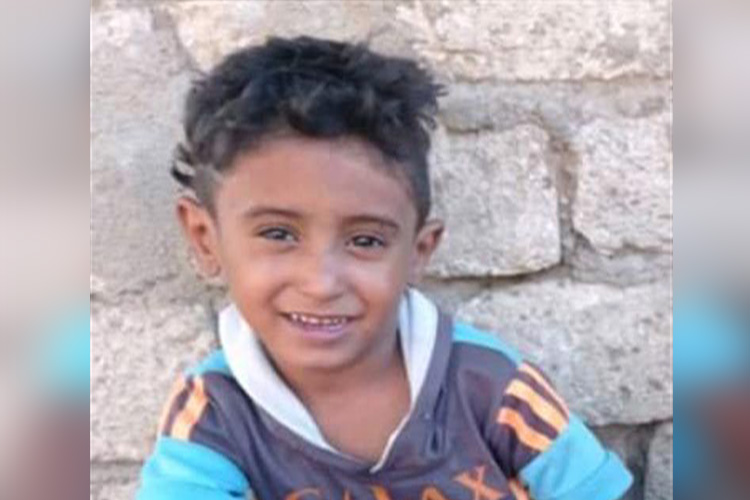