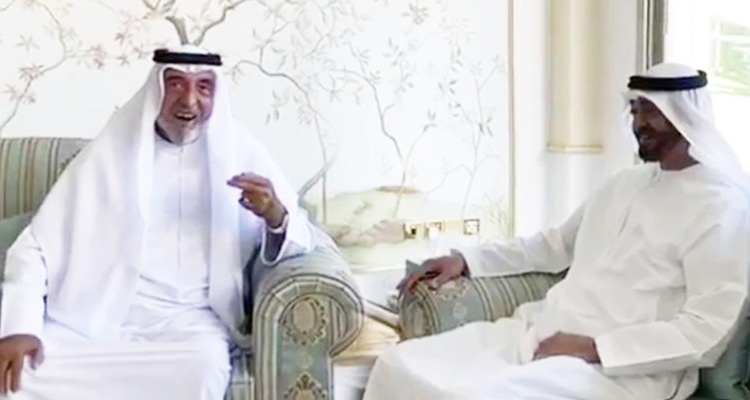 The video was shared by Ahmed Juma Al Zaabi, Minister of the Federal Supreme Council at the Ministry of Presidential Affairs and Deputy Chairman of the Khalifa Bin Zayed Al Nahyan Foundation, on his instagram account.