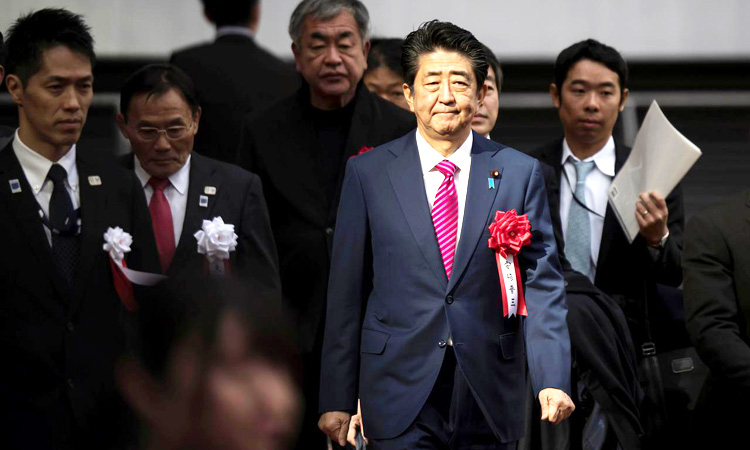 The 102.7 trillion yen ($939 billion) general-account budget for the year beginning April 1 marks a 1.2% rise from the current year, boosted by record outlays for welfare and the military and other spending aimed at boosting the economy.

Prime Minister Shinzo Abe has prioritised growth over fiscal reform under his “Abenomics” reflationary policy of monetary stimulus and flexible spending, and planned spending has increased for eight straight years.

Part of the planned spending will help finance a $122 billion fiscal package put together this month by Abe’s cabinet to shore up growth beyond the 2020 Tokyo Olympics after hits from the US-China trade war and an Oct.1 sales tax hike to 10%.

“We’ll continue efforts on reform of expenditure so as to juggle both economic revival and fiscal reform,” Finance Minister Taro Aso told reporters after a cabinet meeting.

“We are striving to achieve a primary budget surplus,” he said, shrugging off a view that the Bank of Japan’s ultra-low rate policy is allowing the government to effectively bankroll its debt.

Parliament must now approve the spending plan, along with a separate extra budget for this fiscal year, early in 2020.

“Despite the tax hike, public finances are worsening as the government expands spending to ease the pain of the higher levy,” said Koya Miyamae, senior economist at SMBC Nikko Securities.

Japan’s public debt is more than double the size of its $5 trillion economy, by far the highest among advanced economies. Bond yields have been suppressed by the BOJ’s money printing under a policy that caps 10-year JGB yields around 0%, allowing the government to rely on cheap borrowing.

Helped in part by additional revenues from the sales tax hike, Japan plans to cut new bond issuance for a 10th straight year - to 32.6 trillion yen from 32.7 trillion yen this year.

But the government is still relying on its rosy forecast of 1.4% real GDP growth for the next fiscal year - private-sector economists predict around 0.5% - which is expected to help boost annual tax income to a record 63.5 trillion yen.

The budget plan would leave the debt-dependency ratio at 32%. The government’s primary budget deficit - excluding new bond sales and debt servicing - is seen at 9.2 trillion yen, 50 billion yen wider than this year.

The heavily indebted government will scrape together money from non-tax revenue such as budget reserves to fill a funding gap, according to the plan. It has also set aside 1.8 trillion yen for the stimulus package aimed at boosting consumer spending and infrastructure investment.

The 2020/21 draft budget comes on top of additional proposed spending of 4.5 trillion yen for this fiscal year, making it harder to achieve a target to balance the budget by the end of March 2026. 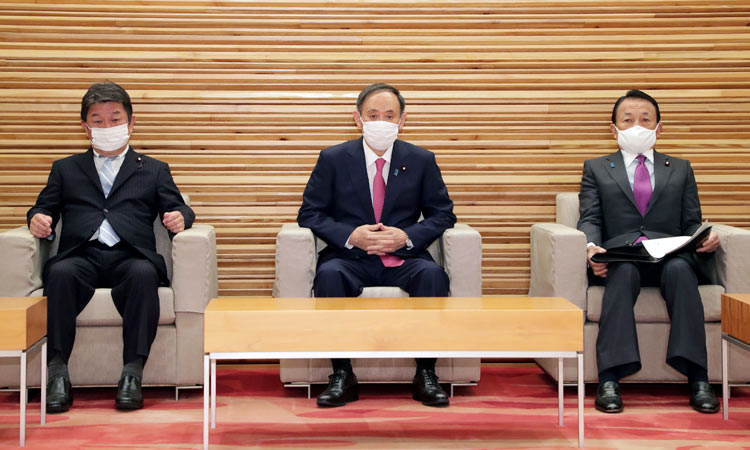 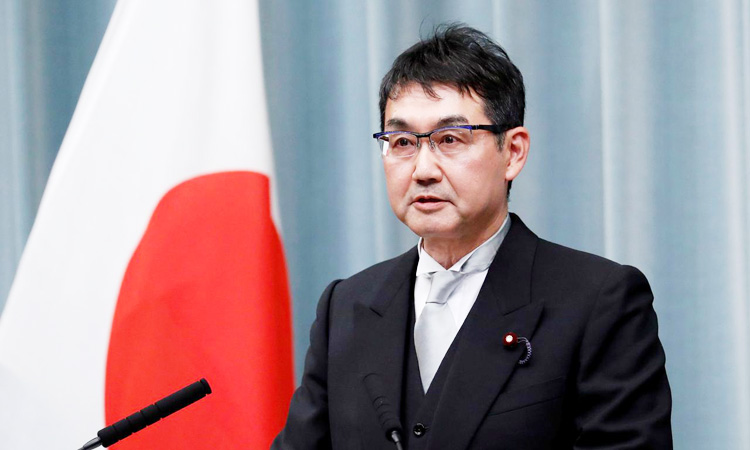 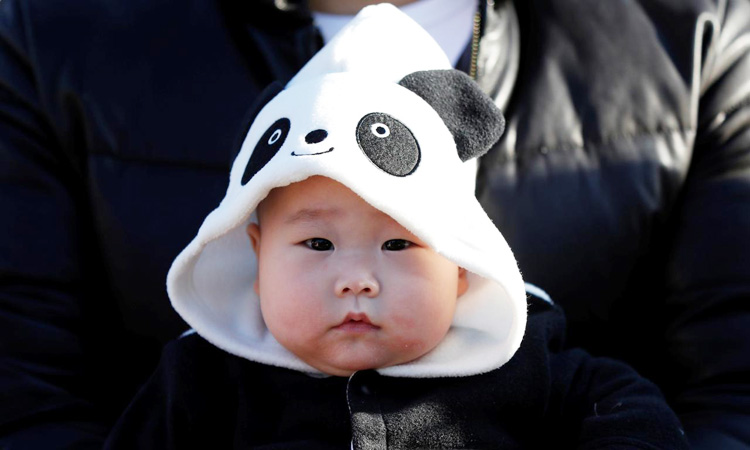 Fewer than 900,000 new Japanese babies this year for first time on record

The number of babies born in Japan fell an estimated 5.9% this year to fewer than 900,000 for the first time since the government started compiling data in 1899, the welfare ministry said on Tuesday. 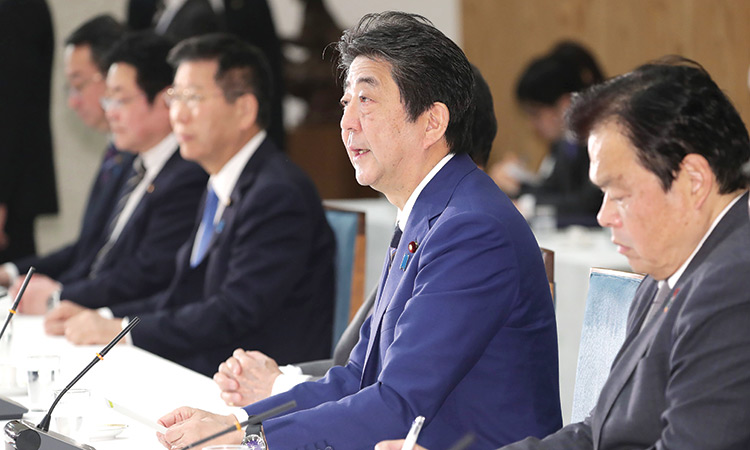