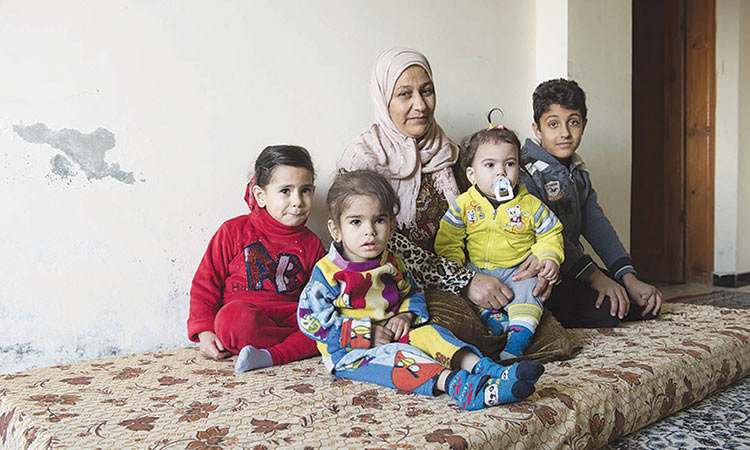 As the number of people forcibly displaced from their homes continues to climb worldwide, a global summit in Geneva next week will aim to drum up fresh and concrete support for refugees.

The Global Refugee Forum will officially open on Tuesday, exactly a year after the UN General Assembly adopted a framework aimed at creating a more predictable and equitable approach to providing assistance to refugees and host communities.

The meeting will be the first of its kind, pooling together heads of state, government ministers but also business leaders, humanitarians and refugees themselves to offer ideas and pledges for more efficient assistance.

“We are at the end of a decade that has been more than tumultuous in terms of levels of displacement,” UN Deputy High Commissioner for Refugees Kelly Clements told reporters in an interview.

“We see the need for states, for international organisations, for the private sector (to help explore) how the international community can better help to respond,” she said.

The Geneva meeting, which is expected to draw some 3,000 participants, will open with statements by UN Secretary-General Antonio Guterres and High Commissioner for Refugees Filippo Grandi, followed by a number of high-profile speakers.

Much attention is likely to be paid to an address by Turkish President Recep Tayyip Erdogan, whose country is the world’s largest refugee host, with more than three million mainly Syrian refugees on its soil.

Clements said Erdogan’s presence would be a good reminder of the importance of providing not just support to refugees but also to generous host countries.

Erdogan is expected to renew demands for more international support.

Observers are also wary he might reiterate his threat to allow millions of Syrian refugees to go to Europe if the international community does not do more.

“This is not the place for that,” a European diplomat who asked not to be named told reporters.

Erdogan might also use the platform to discuss his desire to repatriate a number of Syrian refugees to a “safe zone” in northern Syria, a move humanitarian groups such as Amnesty International say amounts to sending them back to a war zone.

There should also be much focus during the meeting on the desperate need for resettlement spots in third countries for vulnerable people already living as refugees.

Clements stressed that refugee resettlement is today only offered to a tiny fraction of those who need it.

“We have estimated for 2020 that there are 1.44 million people in the world, refugees, who are in need of resettlement as a form of international protection. But the number of slots available are in the tens of thousands,” she said.

“There is a tremendous need to step forward with regards to this.”

At the end of 2018, nearly 71 million people were living in forced displacement due to war, violence and persecution, including nearly 26 million people who had fled across borders as refugees.

And the UNHCR expects those numbers could rise further when the 2019 statistics calculated.

“Unfortunately the trend-line is not positive,” Clements said, pointing to “the lack of political solutions we see among member states, the complications and the complexity of conflict today and the stalemate in political discussions.”

“The outlook is not bright,” she acknowledged, saying this meant broad and concerted support from the international community for refugees and host communities was increasingly vital.

The so-called Global Compact for Refugees agreed last December called for a ministerial-level summit to be held every four years to evaluate and promote progress.

Clements insisted the first such forum would take a dramatically new approach to the age-old issue, with a wide range of pledges expected for concrete actions to help refugees and their hosts in the areas of education, employment, and energy, among others. 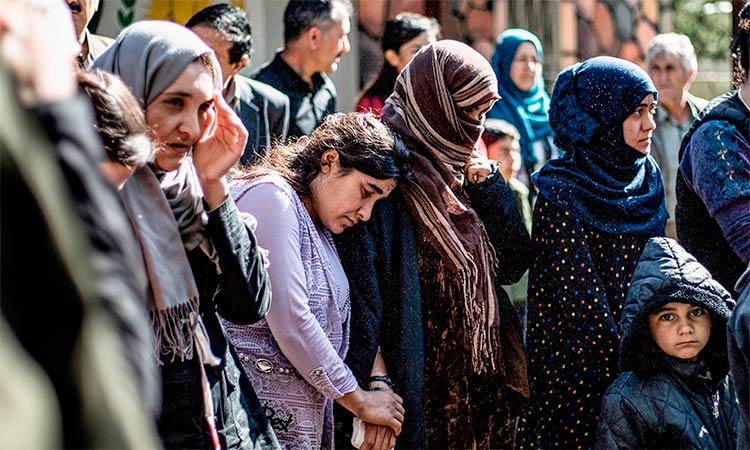