Malaysia PM suggests he could stay in office beyond 2020 - GulfToday

Malaysia PM suggests he could stay in office beyond 2020 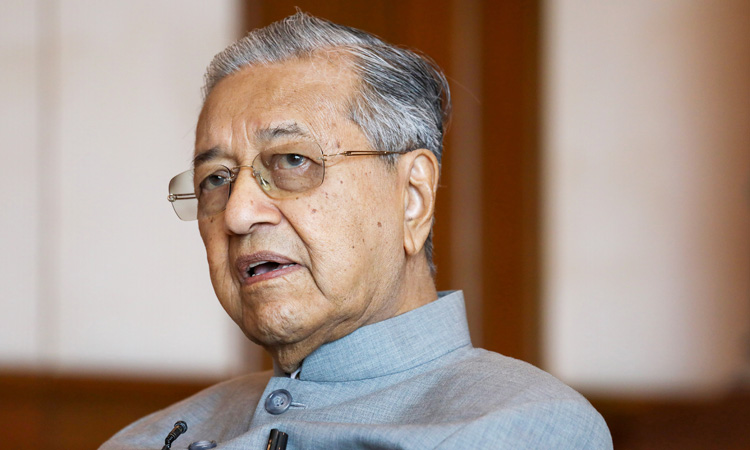 Mahathir Mohamad speaks during an interview with Reuters in Putrajaya, Malaysia. File photo/Reuters

Malaysian Prime Minister Mahathir Mohamad suggested on Saturday he may seek to stay in power after 2020.

Asked at the Doha Forum in Qatar if he would step down in 2020, he said he wanted to fix problems created by the previous government before resigning. He also said he could not guarantee who would succeed him as prime minister.

Mahathir promised on Dec.10 to hand over power to his anointed successor Anwar Ibrahim, in spite of new sexual assault allegations against him, and that he may hand over power after a summit of Asia-Pacific Economic Cooperation (APEC) countries that Malaysia is to host in November 2020.

Mahathir was unexpectedly elected in 2018 as the head of a coalition government whose largest party is led by Anwar, 72, who has been jailed twice on separate counts of sodomy and for corruption - charges he said were political. 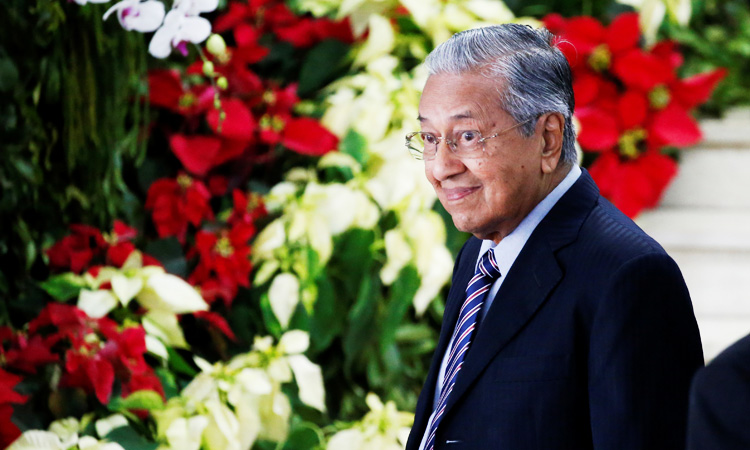 Malaysia could be hit with sanctions amid US-China trade war, says PM Mahathir

Malaysian Prime Minister Mahathir Mohamad said on Monday his exports-reliant country could be hit with trade sanctions amid rising protectionism highlighted by the US-China tariff war.