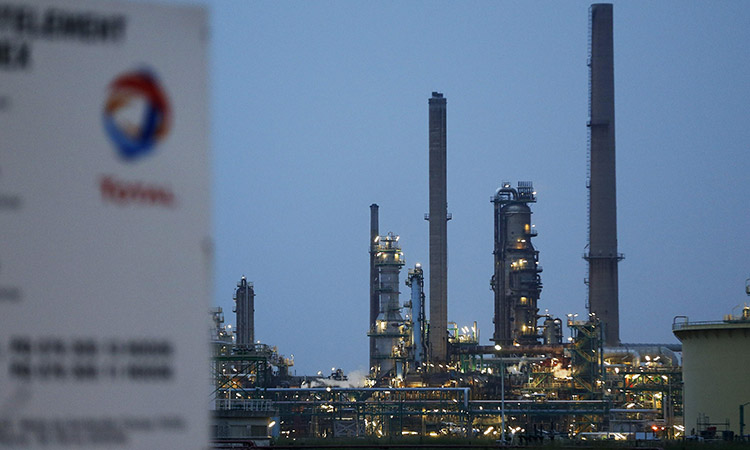 A fire erupted at a Total oil refinery in northwestern France on Saturday, but was brought under control and there were no injuries, local authorities said.

The blaze started at about 4am in a pump at the plant at Gonfreville-l'Orcher, near the port city of Le Havre, the local prefecture of the Seine-Maritime region said.

It said the blaze has been brought under control and is dying out though some small fires remained.

Tests for air pollution near the plant were negative but the prefecture advised residents to stay indoors.

Total said in a statement that no one was injured and that all those at the site, which employs around 1,500 people, have been accounted for.