We have a powerful mandate for Brexit: British PM Johnson - GulfToday 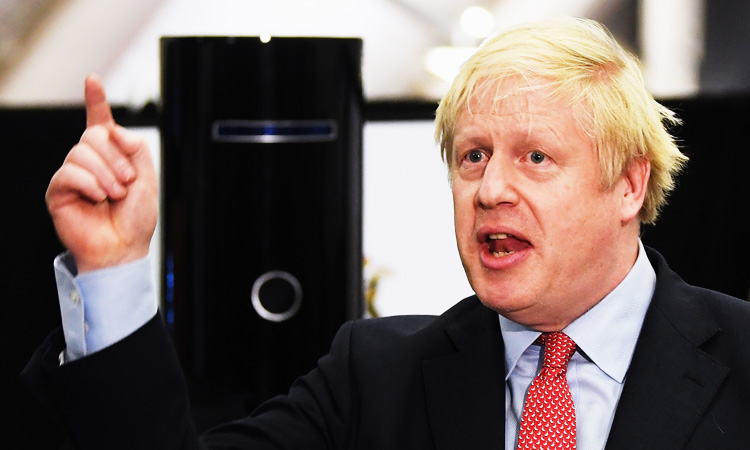 Boris Johnson gestures while speaking after winning his seat at the counting centre in Uxbridge on Thursday. Toby Melville/ Reuters

British Prime Minister Boris Johnson said on Friday that his government appeared to have won a powerful new mandate to get Brexit done.

“At this stage it does look as though this one-nation Conservative government has been given a powerful new mandate, to get Brexit done and not just to get Brexit done but to unite this country and to take it forward,” Johnson said after winning his seat of Uxbridge.

“I think this will turn out to be a historic election that gives us now, in this new government, the chance to respect the democratic will of the British people, to change this country for the better and to unleash the potential of the entire people of this country.”

“That is what we will now do, and if we are lucky enough to be returned as the exit poll seems to suggest then that work will begin ... today.”

Johnson increased his share of the ballot in his West London seat by 1.8 percentage points, winning 25,351 votes to give him an increased majority of 7,210.

His Conservative Party made gains in the Midlands and North of England that had been Labour strongholds for generations, putting it on course for its best result since 1987. 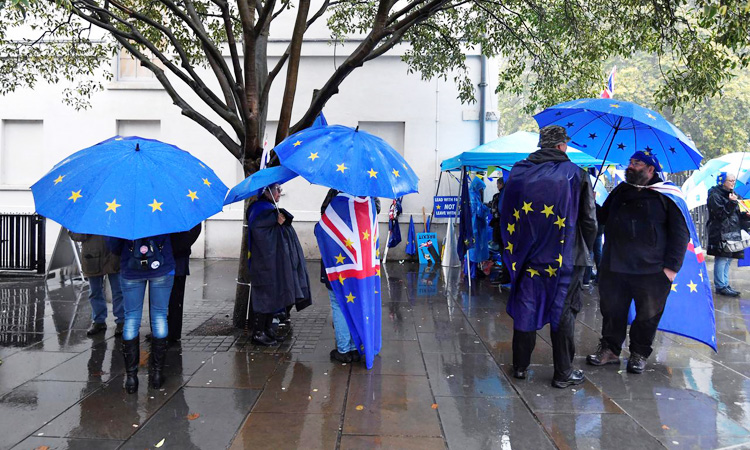 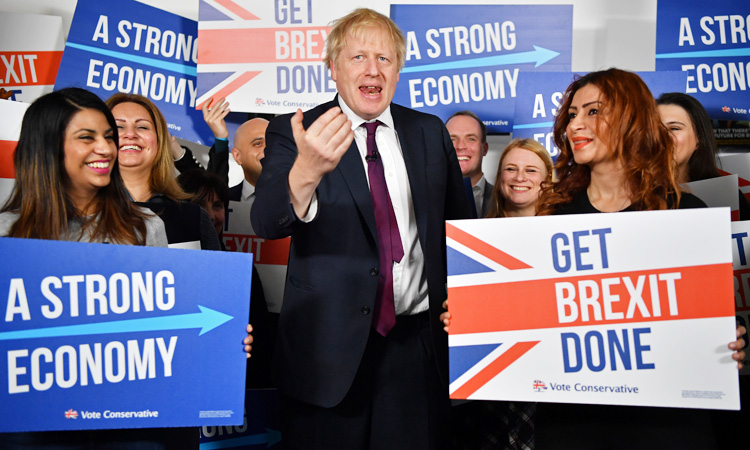