Several new road projects to be completed during 2020 - GulfToday

Several new road projects to be completed during 2020 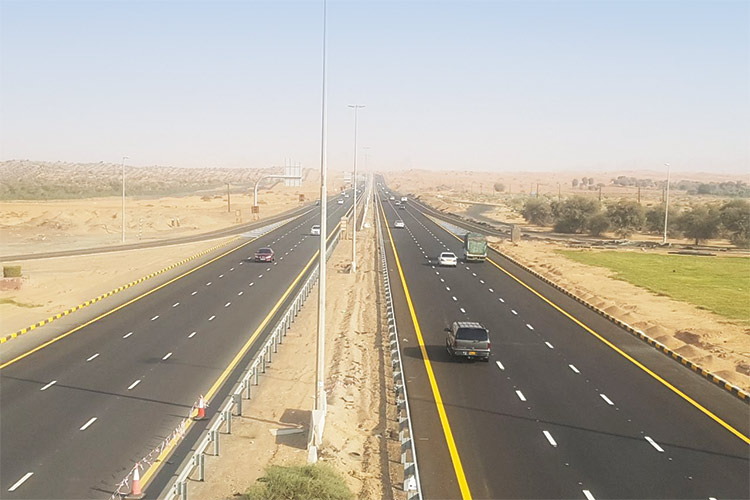 The projects scheduled to open in 2020 also include the development of works of the first phase.

The Ministry of Infrastructure Development is implementing the construction and development of 5 road projects in the northern emirates, at a total cost of Dhs634 million. The new projects are scheduled to be completed during 2020.

These include a project to develop and renew Hamad Bin Abdullah Street in Fujairah, where the completion rate reached 73%. The project of Dhs250 million is expected to be handed over during the first half of 2020. The improved road reduces the travel time from Khalifa Street to the depth of the city and the suburbs on its sides from 15 minutes to 6 minutes.

The Ministry is also working on the completion of the Maliha Khor Fakkan Road project and linking it to Sheikh Khalifa Bin Zayed Street in Fujairah. It is expected to be completed and handed over in 2020.

According to the ministry, the cost of the new street is Dhs170 million, with a length of 5.5 kilometres. It connects the eastern region with the rest of the Emirates and is known as theWestern Khor Fakkan Street or E99 Street, intersecting with Wadi Shi – Sharjah Road.

The Ministry is also working on the implementation of the second phase of a road project linking Sheikh Khalifa Street to Fujairah and the centre of the Khatm Al Milaha, and Road E99, at a cost of Dhs83 million.  It is expected to be handed over in 2020.

The Ministry is also working on developing and implementing the second stage to raise the efficiency of the Federal Road (E88) Sharjah — Al Dhaid — Masafi from Al Bataeh Road. Working on the project started in December 2018 and is scheduled to be opened for traffic during the third quarter of 2020.

The second phase of the project which had a total cost of Dhs82 million, aims to expand the local road consisting of one lane for each direction, where the current road will be removed and a new double road with two lanes for each direction with a length of 13 kilometres will be established.

The road links intersection 10 on Sharjah – Dhaid road with Mahafez Junction on Sharjah — Maliha Road (E102) with the construction of a new bridge passing over the new Khor Fakkan Road.

The projects scheduled to open in 2020 also include the development of works of the first phase of Al Ittihad Street, the intersection of Sheikh Zayed Mosque in the Emirate of Ajman, at a cost of Dhs49,500,000.

The project includes the developing and raising the efficiency of the Ittihad Road at the intersection of Sheikh Zayed Mosque to have 3 traffic lanes in each direction, with an approximate length of 2.5 kilometres.

It will also include the construction of a bridge to serve those arriving from Ajman heading to Ras Al Khaimah, which will contribute to achieving high traffic flow in all directions. It is worth noting that the Ministry of Infrastructure Development launched the green road system in order to enhance the environmental balance and maintain the vegetation cover, in addition to reducing the wasting building materials by 70%, and reducing carbon emissions by 30%. 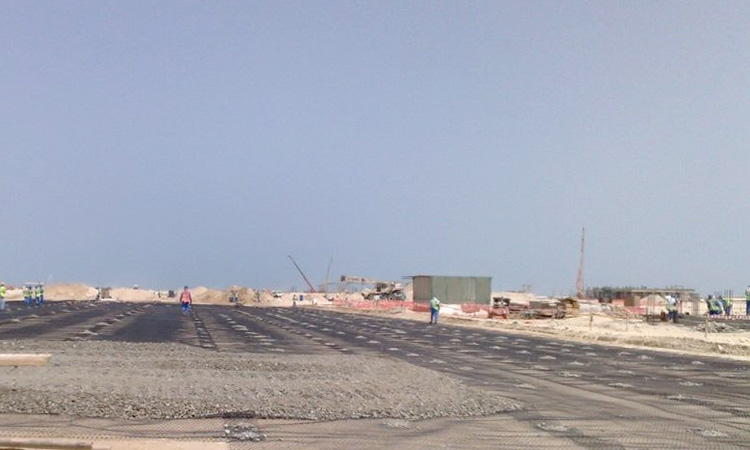 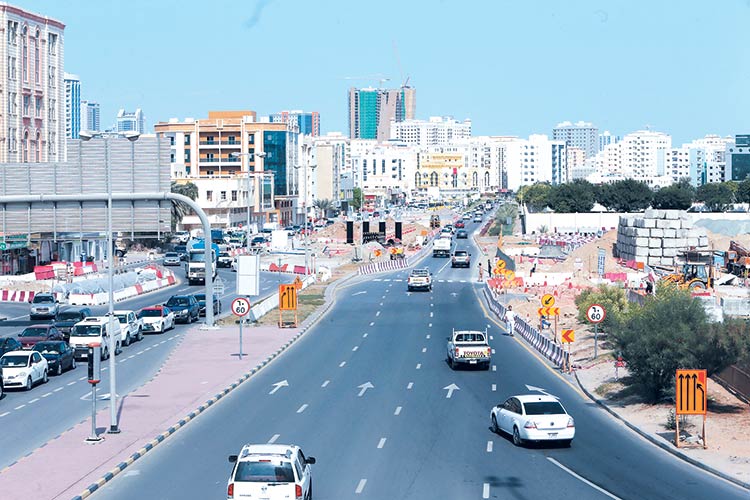 Dr Eng Mohammed Bin Omair Al Muhairi, Executive Director of the Engineering Affairs Sector at the Municipality and Planning Department in Ajman has revealed the implementation of new road projects within the infrastructure development plans in the emirate, at a total cost of Dhs233 million.