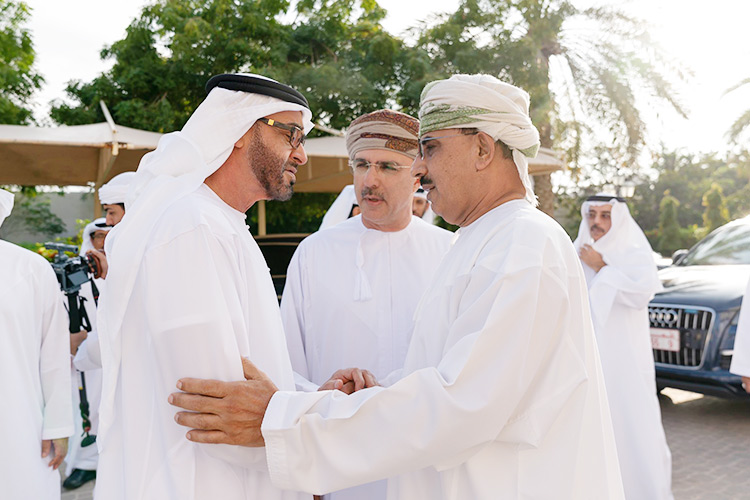 Al Araimi was stabbed to death by a few masked men at the Knightsbridge area, near the famous Harrods Store. The masked men attacked the young man while he was walking back home from a restaurant.

The attackers pointed knives at him, demanding for his watch, which was believed to be a Rolex watch.

Araimi refused to the demand of the muggers and a scuffle broke out. The masked men left a knife wound on Araimi, which made him bleed profusely.

The statement reads, “I am Salem Abdullah Al Araimi, the brother of Mohamed Abdullah Al Araimi who was recently murdered in London.  Following the news coverage on the murder of my brother, our family decided to release a statement.

We appreciate having this published on your esteemed publications.

“Last Friday, Dec 6th will be etched in the minds of our close-knit family forever. While going about our daily lives in Muscat we had little idea of the tragic and unexpected events unfolding in London that have irreversibly changed the course of our family’s lives. Our hearts are eternally broken.

“Mohamed Al Araimi, a politics and economics student at King’s College was strolling, as he often did, in Knightsbridge when armed men senselessly stabbed and killed him.

The motives for this horrific attack are unknown and the varying reports printed in some of the press have caused even more distress. Until the circumstances and details of this heinous crime are fully substantiated, we respectfully ask for the space and silence to grieve as a family.

We have full confidence in the Metropolitan Police and their ability to bring this investigation to a speedy and just conclusion. Mohamed has now returned to his maker, May God have mercy on his soul.”