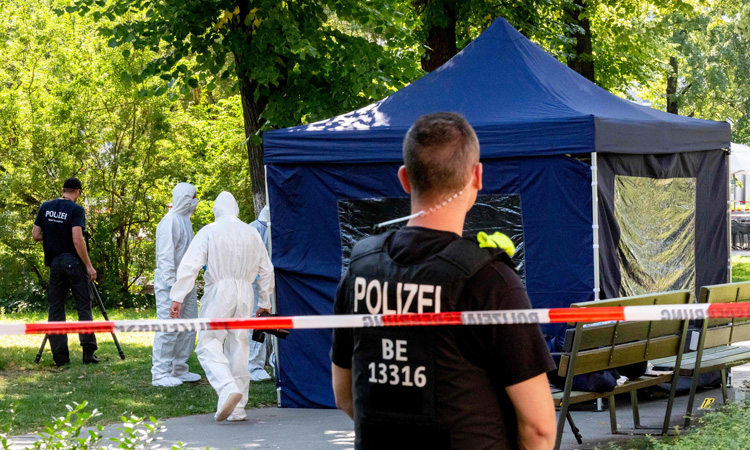 This photo shows forensic experts of the police securing evidences at the site of a crime scene in a park of Berlin’s Moabit district. File photo/ AFP

Russia’s Foreign Ministry said on Thursday it would expel two German diplomats from Moscow in a tit-for-tat response after Berlin last week ordered the expulsion of two Russian diplomats.

Germany announced the expulsions last week over what it said was Moscow’s refusal to cooperate in the investigation of a murder where German prosecutors suspect Russian or Chechen involvement.

Russia’s Foreign Ministry on Thursday summoned the German ambassador in Moscow, issued a formal protest over the expulsions and gave two German diplomats seven days to leave the country, it said in a statement. 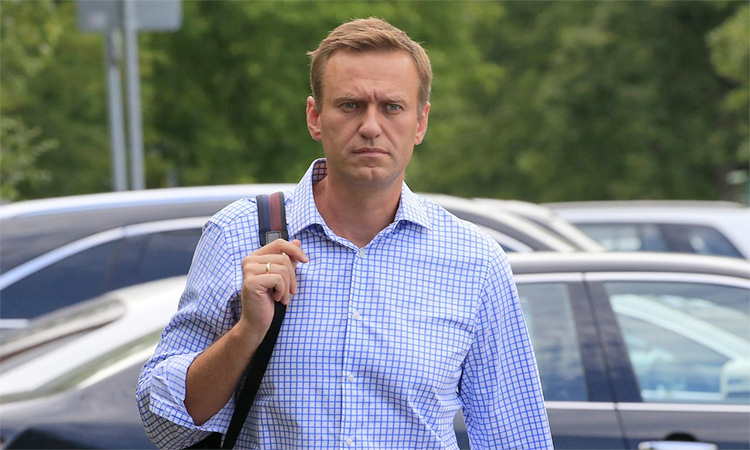 Navalny’s bravery has a message for GOP

Alexei Navalny, Russia’s leading fighter for democracy, returned home this week, after recuperating in Germany from a Kremlin attempt to murder him by poison as he campaigned in Siberia.