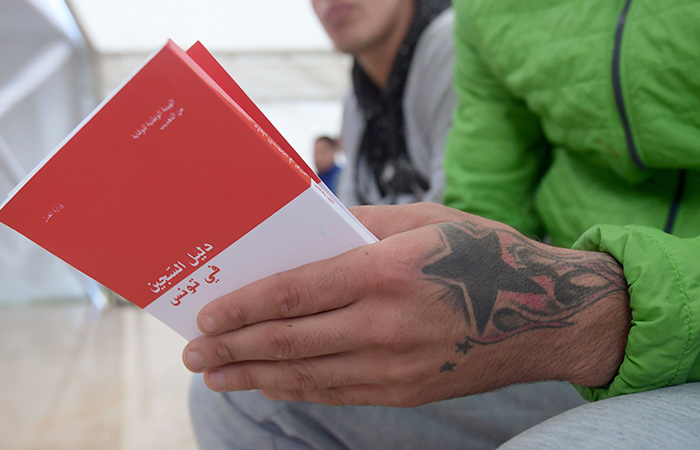 A prisoner holding the booklet that contains information on human rights. AFP

Tunisian authorities on Tuesday began distributing a guide outlining prisoners' rights to be kept in all detention facilities, AFP witnessed.


The guide was handed out to detainees at Mornaguia, the main prison in central Tunisia, close to the capital Tunis.


The 120-page manual contains 255 simple questions, ranging from "What disciplinary punishments can be imposed?" to "How often are inmates allowed access to a shower?".


All detainees and guards are set to have access to the document by the end of March 2020.


Alongside the distribution of a more technical document to relevant professionals, the initiative aims to "spread the culture of human rights in prisons", according to Justice Minister Karim Jamoussi.


Nine years after a revolution that put an end to a police state in which torture and arbitrary detention were widespread, formal justice reform has been slow to materialise.


The penal code and procedures are in the process of being amended, and in the last 12 months key organisations, including state and rights bodies, have worked together to draft laws from existing texts. 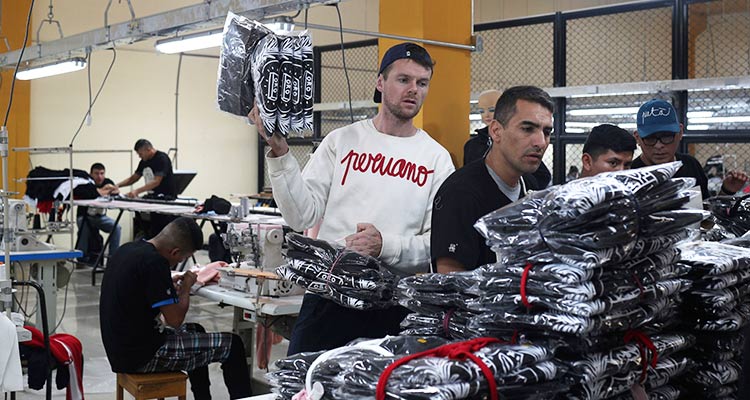 The agile hands of men who once worked as pickpockets, hit men and drug traffickers are these days dedicated to a much more docile task: Cutting and sewing fabrics to create fashionable clothes at a workshop in the prison where they are serving time.