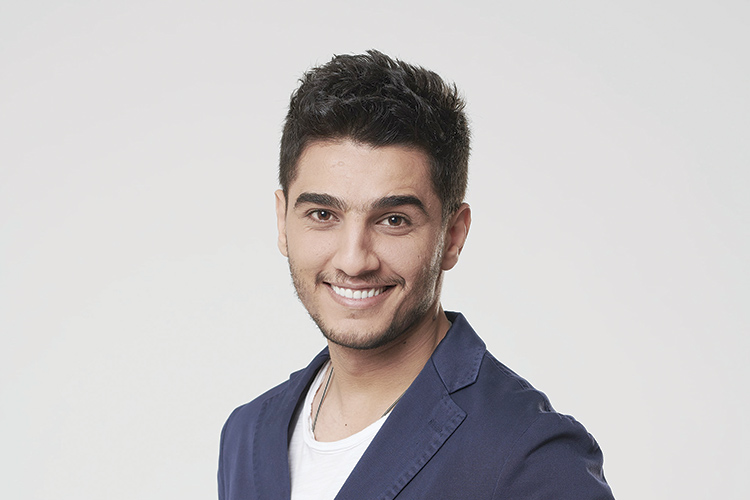 Jordanian singer-songwriter Omar Al Abdallat and Arab Idol Mohammad Assaf are set to enthral audiences with repertoire of popular Arabic songs as part of the new season of #letsmajaz at Al Majaz Amphitheatre on January 10, 2020.

The iconic cultural landmark will regale music lovers across the UAE from December 2019 to April 2020, hosting a galaxy of top Arab and international music artists throughout the season.

Al Abdallat, who popularised Bedouin music and has penned the most iconic Jordanian patriotic songs, will wow his fans with a selection of the greatest hits spanning his 30-year musical career, while Palestinian pop star Assaf, who makes his third appearance on the Al Majaz stage, will enchant the audience with a selection of his popular numbers as well as timeless Palestinian folk renditions.

A regular on the Al Majaz stage, Assaf has previously delivered memorable performances as the lead in the ‘Clusters of Light’ musical staged in 2014, followed by last year’s season of #letsmajaz, where he performed at sold-out concert alongside one of Lebanon’s most popular singers, Ragheb Alama.

The world-class destination also caters to people with special needs with designated parking spaces, and a professionally trained team to assist and accompany them to their seats.

In a bid to offer the UAE’s multicultural community more choices to enjoy theatre and performances, Sharjah has officially joined the global Fringe family– the world’s largest art and entertainment event. Sharjah will be hosting the first Fringe Festival in the Middle East – Sharjah Fringe Festival – from Jan.16– Feb.1, 2020.

The streets and stages of Sharjah will be the backdrop for 600 shows featuring a pandemonium of performers, colours and creativity at key destinations in the emirate – Al Majaz Waterfront, Al Qasba and Al Noor Island.