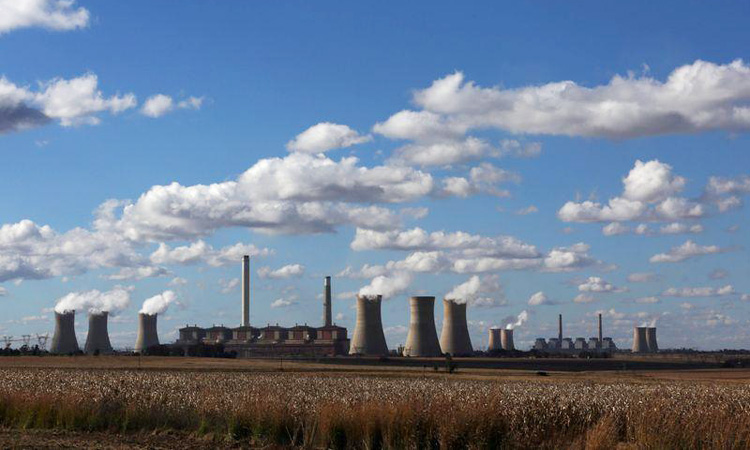 South Africa’s struggling state power utility Eskom warned that power cuts would occur again from 9am (0700 GMT) on Friday until 6am on Saturday, as its generating units continue to perform at low levels of reliability.

The utility will cut up to 2,000 megawatts (MW) of power from the national grid on a rotational basis.

The company produces more than 90% of South Africa’s power but has struggled to keep up with demand, leading to nationwide power cuts that have deterred investment.

On Thursday, Eskom said the system was severely constrained, with unplanned breakdowns of generating units with above 12,300 MW capacity.

It extended power cuts on Thursday from 11pm to 5am on Friday, as a result of further unplanned breakdowns, critically low water levels at its pumped storage schemes and as it had to manage its diesel reserves.

“With units not returning, we were unable to replenish water reserves overnight for our pumped storage schemes,” it said in a statement on Friday.

“We are currently utilizing diesel at our open cycle gas turbine to supplement capacity and to limit the level of loadshedding, of which we currently have sufficient reserves.”

The utility has a total of around 45,000 MW of generating capacity.

With the incessant rains, Eskom is beginning to experience coal handling problems at a number of its power stations as a result of wet coal, which has contributed to additional load losses, it said.

This could further impact supply as the rainy weather persists.

“While not expected or planned, further deterioration of plant performance or emergence of other risks may necessitate invoking further stages of load-shedding,” Eskom said. 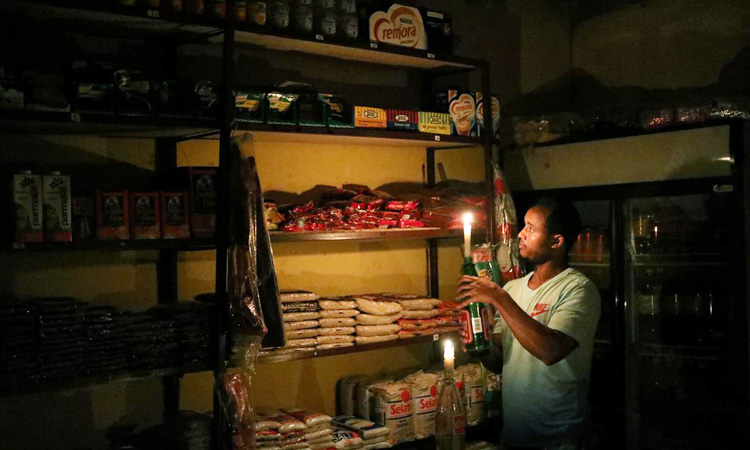 Rolling blackouts in South Africa are set to continue on Thursday as some generating units are still down, after a week of heavy rains across parts of the country caused flooding, aggravating problems at struggling power firm Eskom.