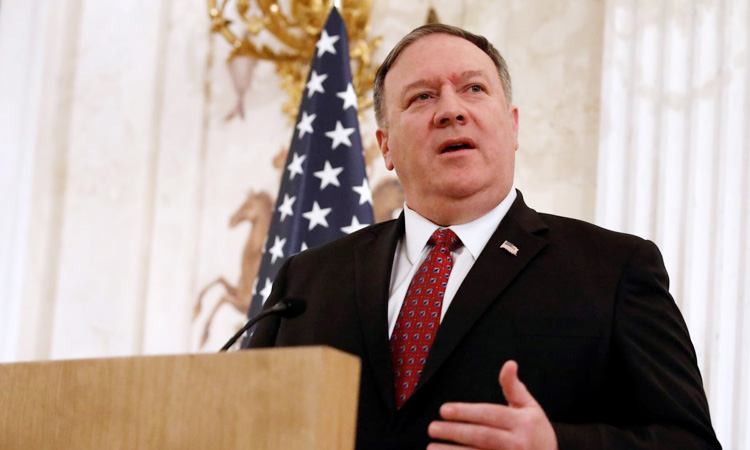 US Secretary of State Mike Pompeo on Thursday rejected a report laying out the Democratic case for President Donald Trump's impeachment as "just all wrong".

A 300-page report released by Democrats leading the House of Representatives Intelligence Committee earlier this week leveled allegations of sweeping abuse of power by Trump. It also suggested that Pompeo was among senior officials who either knew about or were involved in an effort to gain political benefits from a foreign power.

The Republican president has denied any wrongdoing, calling the inquiry a hoax.

The report noted that many of Trump's "closest subordinates and advisors," including Pompeo aided Trump’s efforts to pressure Ukraine and withheld information from Congress.