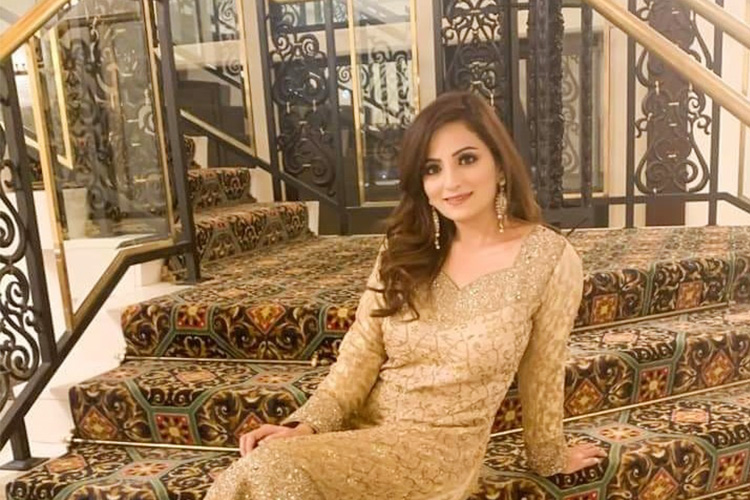 Former Pakistani Miss World Zainab Naveed has died in a car crash in the United States. She was 32.

Police in the Rockland County village of Pomona, New York said that Zainab Naveed took a wrong turn and crashed her vehicle. She died at the scene.

According to media, the death of 32-year-old Zainab Naveed took place in New York last week when her car collided with a sidewalk due to a wrong turn and was hit by oncoming traffic.

According to the police, Zainab was able to get out of the vehicle after the accident, but she managed to stay on the spot without any medical attention, and later succumbed to her injuries.

Zainab Naveed, a resident of Pomona, represented the city of Lahore at the 2012 Miss Pakistan World Championships in Toronto, Canada, where she was declared the winner. 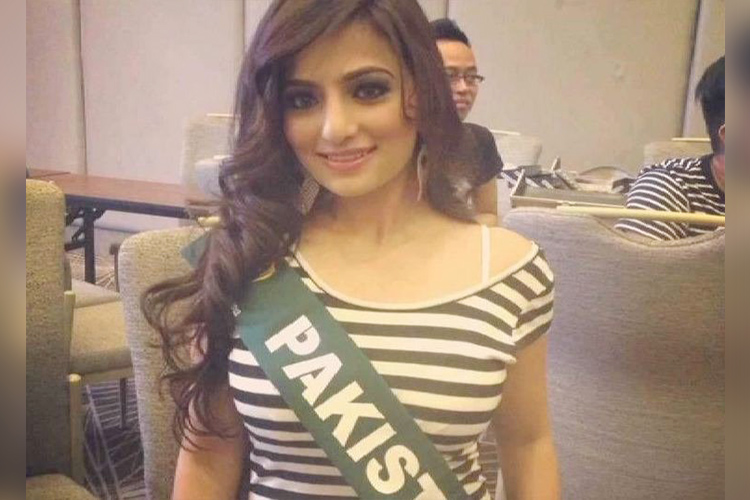 She also participated in the Miss Earth 2012 competition in the Philippines.

In her last post on Facebook, Zainab Naveed shared a photo of herself in a bright white dress with a motivating caption.

Zainab was was born in Lahore.

Zainab is survived by a loving family that includes her husband Ali-Haider Shah, her parents Tabinda Naveed and Chaudry Qudrat, brothers Ali and Umer Naveed.

A gofundme page set for her has invited people to support her family by helping to remove the financial burden associated with her loss. The page said “Please keep her family in your prayers during this tragic time.”