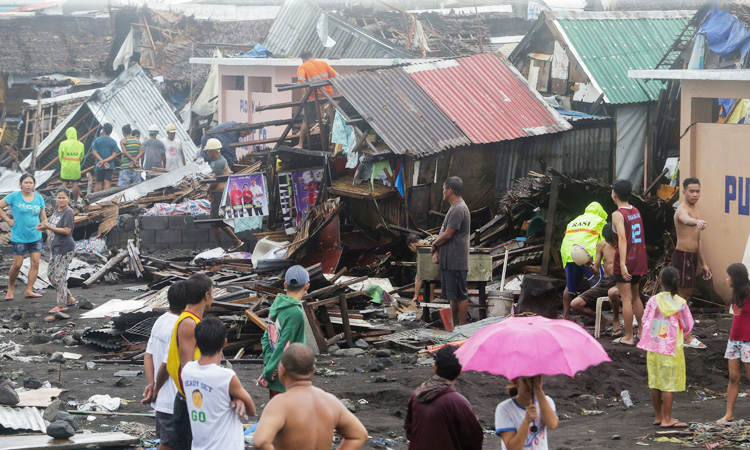 Typhoon Kammuri killed at least two people in the Philippines on Tuesday as it tore roofs of houses and forced the international airport in Manila to shut down.

The storm roared ashore late Monday and passed south of Manila — home to 13 million people — and thousands of athletes at the regional Southeast Asian Games.

As the Typhoon was exiting the Philippines it hit one last major landmass, the central island of Mindoro, where one man was crushed by a falling tree and another killed by a flying piece of lumber, police said.

Ahead of the storm's arrival a 33-year-old man was electrocuted on Monday while securing a roof against the winds, which by late Tuesday weakened to a maximum of 140 kilometres (85 miles) per hour. 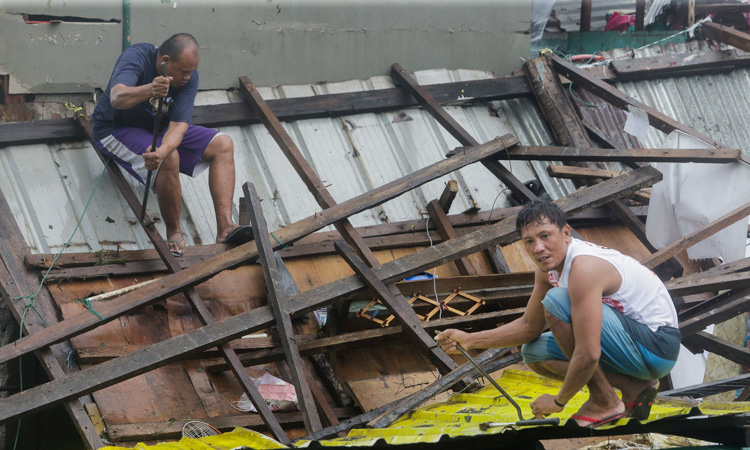 Authorities were still assessing the storm's impact, but a small local airport was seriously damaged, many power poles toppled and homes were battered.

"A lot of trees fell... There were a lot of roofs flying during the Typhoon too," said Junie Castillo, a disaster officer in one of the areas first hit.

It was not clear when flights would resume, but authorities gave an estimate of 11pm (1500 GMT) Tuesday and said their decision would depend on the weather.

Nearly 500 flights were cancelled, and officials warned passengers not to come to the airport.

One of the terminals AFP visited, which would normally be bustling with morning departures, was occupied by a handful of staff and stranded passengers.

One traveller, 23-year-old Canadian Constance Benoit, was hit with a nearly day-long delay to her flight back home.

She had arrived in Manila on a Typhoon-buffeted flight Monday morning from the central island of Cebu.

"It was the most turbulent flight I ever took in my life," she told the media. "I just discovered what airsickness is."

About 340,000 people had been evacuated from their homes in the central Bicol region, disaster officials said.

The Philippines is hit by an average of 20 storms and Typhoons each year, killing hundreds and putting people in disaster-prone areas in a state of constant poverty.

The country's deadliest cyclone on record was Super Typhoon Haiyan, which left more than 7,300 people dead or missing in 2013. 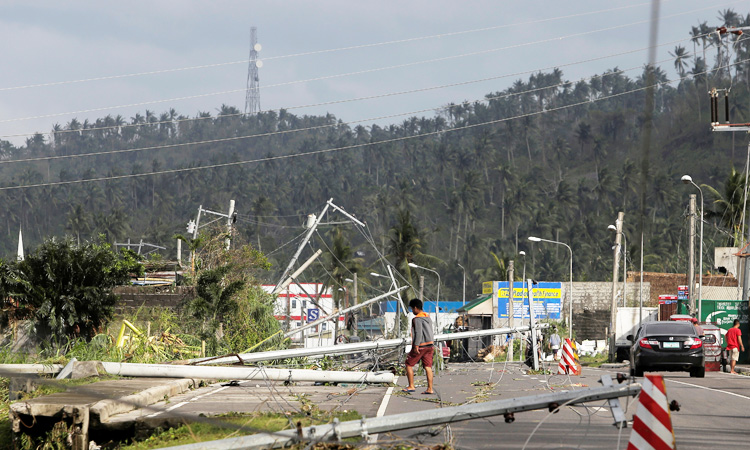 The death toll from a typhoon that hit provinces south of the Philippine capital rose to 10, disaster agencies said on Wednesday, pointing to precautions and compulsory evacuations as key in preventing more casualties. 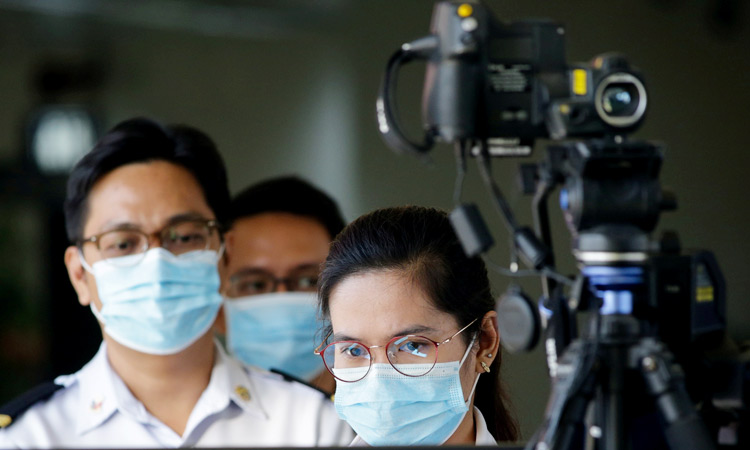 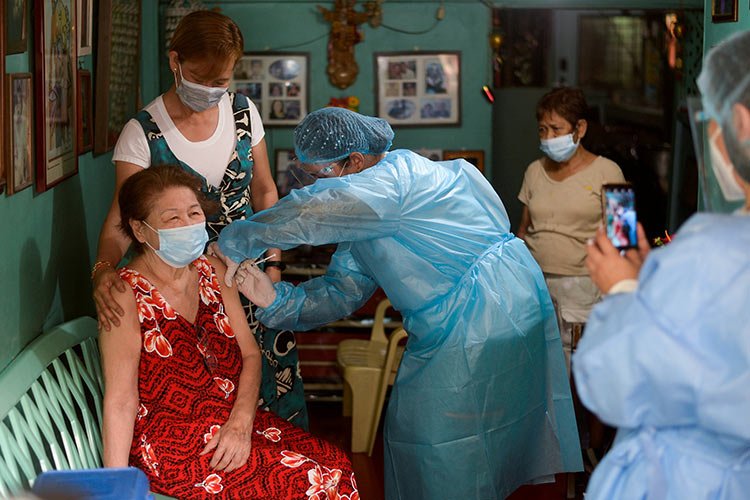 The Philippines government on Wednesday extended for another two weeks until July 31 the travel ban imposed on seven countries to curb spread of COVID 19 Delta variant.