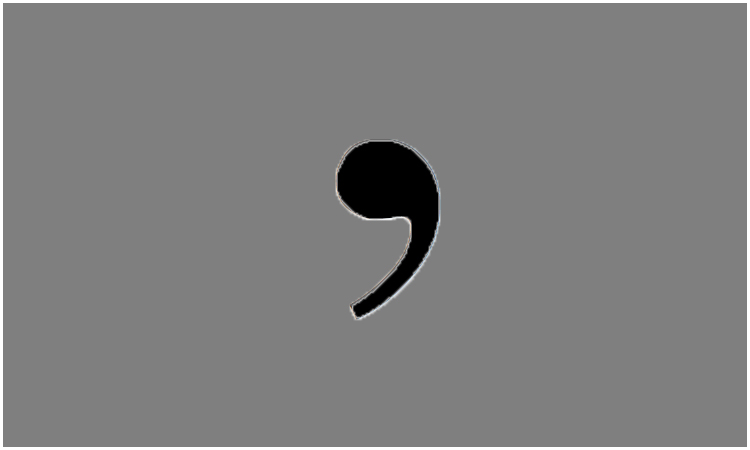 Britain's Apostrophe Protection Society is closing down, its founder has announced, saying it had sadly lost the fight against "ignorance and laziness".

Former journalist John Richards, 96, started up the society in 2001, aiming to preserve the correct use of what he said was the "much abused punctuation mark".

Richards spent the last quarter of his career as a sub-editor, preparing journalists' copy for the newspaper — a task which often involved correcting their use of apostrophes.

When he retired, he kept spotting the same glaring mistakes in daily life and decided to take action, seeing the apostrophe as an endangered species in need of protection.

But Richards said that with regret, he was now closing down operations for two reasons.

"One is that at 96 I am cutting back on my commitments and the second is that fewer organisations and individuals are now caring about the correct use of the apostrophe in the English language," he wrote on the society's website.

"We, and our many supporters worldwide, have done our best but the ignorance and laziness present in modern times have won!"

It gives a simple guide to readers, with examples of how apostrophes are used to denote missing letters and possession but never plurals. 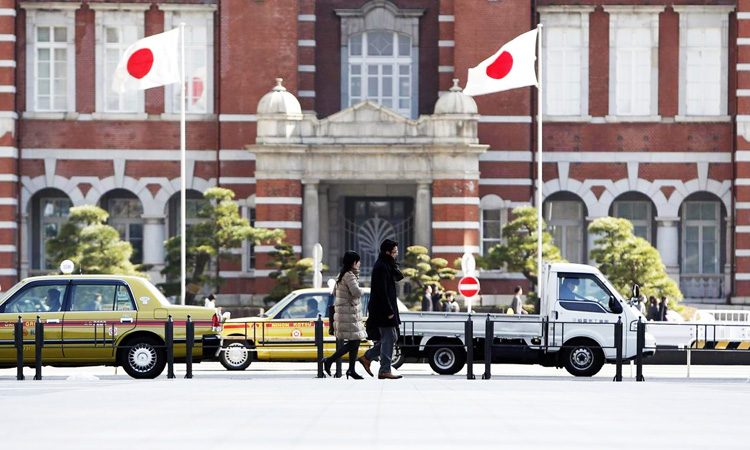 Japan to put surname first for Japanese names in English

Japan wants to start using the traditional order for Japanese names in English in official documents, with family names first, a switch from the Westernized custom the country adopted more than a century ago 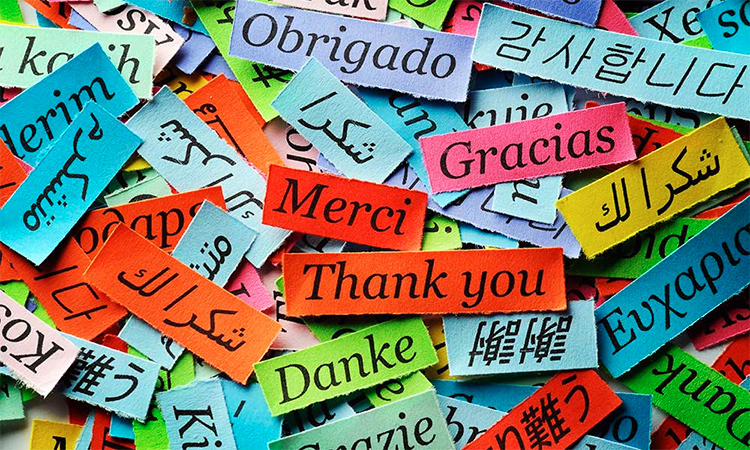 Most languages have a rich intermix of words

Is any language pure? By that I mean has it never been influenced by sources outsides of its borders? Not just in the last 100 years but even in the last two thousand years? I recently discovered that many languages are an amalgamation of several other languages. This happened way back when one nation conquered, 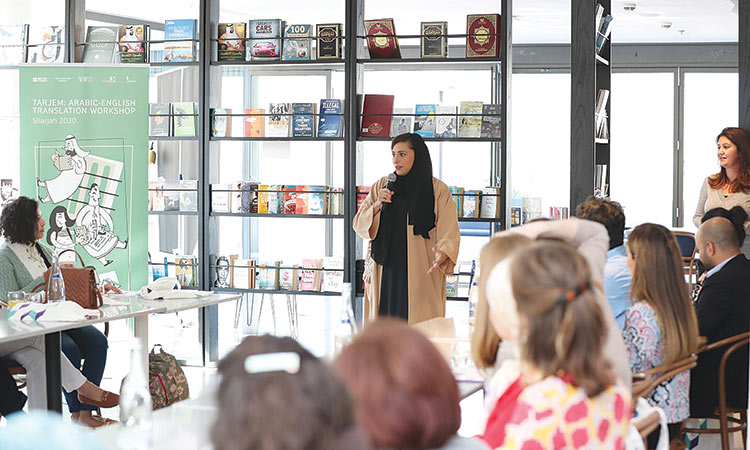 The Sharjah World Book Capital 2019 (SWBC) Office organised a specialised developmental workshop for 12 mid-career translators selected from seven countries. The course aims to boost translators’ skills in both Arabic and English and comes as part of Sharjah’s continued dedication to promote the translations movement into and out of Arabic. 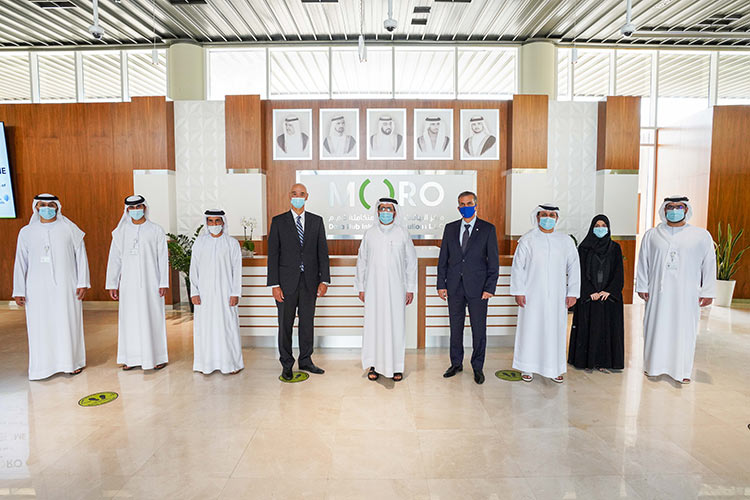