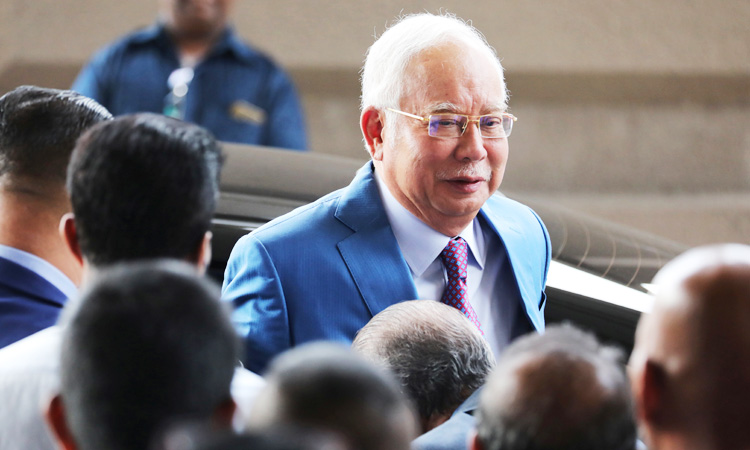 Former Malaysian Prime Minister Najib Razak took to the witness box for the first time on Tuesday to defend himself on criminal charges linked to a multibillion-dollar scandal at state fund 1Malaysia Development Bhd (1MDB).

Najib is accused of illegally receiving 42 million ringgit ($10 million) from former 1MDB unit SRC International and was ordered to present his defence in November after a judge ruled prosecutors had successfully established a case against him.

He has pleaded not guilty to the charges of criminal breach of trust, money laundering and abuse of power in the SRC case.

Muhammad Shafee Abdullah, who leads Najib's defence team, said in an opening statement ahead of the former premier's testimony, that his client had no reason to believe that proceeds of any illegal activity were transferred to him.

“(Najib) was not involved in any corrupt arrangement involving funds of SRC and did not solicit any bribes from any person,” he said.

Najib, clad in a blue suit, took the oath in both English and Malay before starting to read from his 243-page-long written testimony in Malay.

His testimony, in a question and answer format, began with how he set up 1MDB in 2009 and how the fugitive Malaysian financier Jho Low, said to be at the centre of the scandal, came to be associated with the fund.

“(Low) portrayed himself as someone influential in the Middle East countries who I believed was able to facilitate investments and partnerships between them,” Najib said, speaking calmly and deliberately to a packed courtroom.

Low has been charged in Malaysia and the United States over the alleged theft from 1MDB. Low has denied any wrongdoing. His whereabouts are unknown.

The U.S. Department of Justice has said about $4.5 billion siphoned from 1MDB was used by Low and his associates to buy a yacht, a private jet, as well as Picasso paintings, jewellery, and real estate.

Najib, who unexpectedly lost a general election last year, is now facing dozens of graft and money laundering charges over allegations that he received about $1 billion in 1MDB funds. He has pleaded not guilty to all the charges.

If convicted, Najib, 66, could face hefty fines and jail terms ranging from 15 to 20 years on each charge. 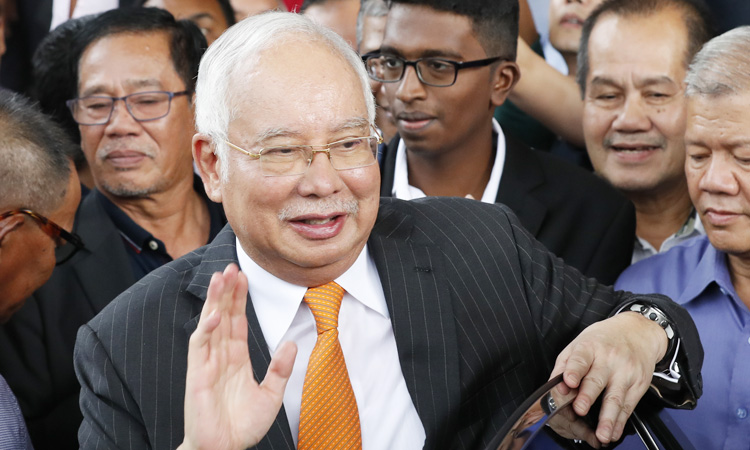 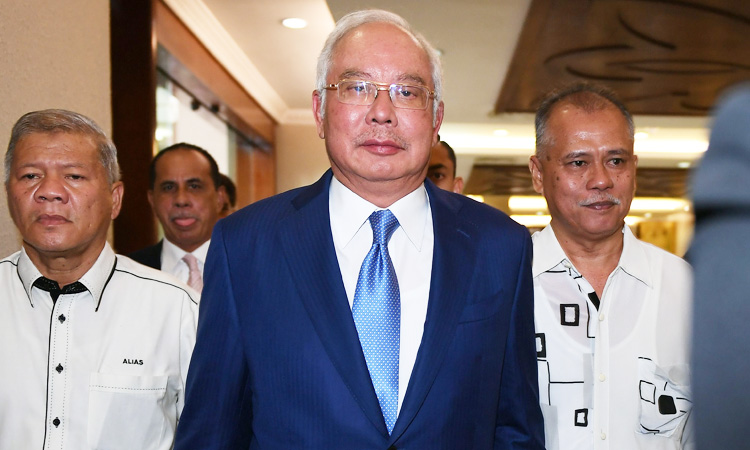 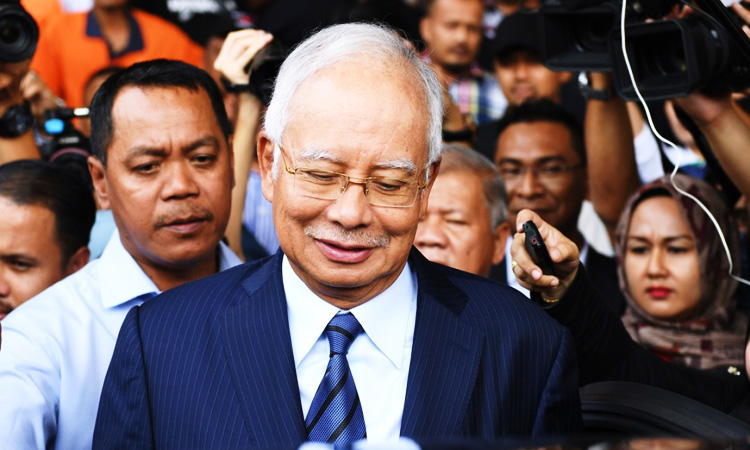 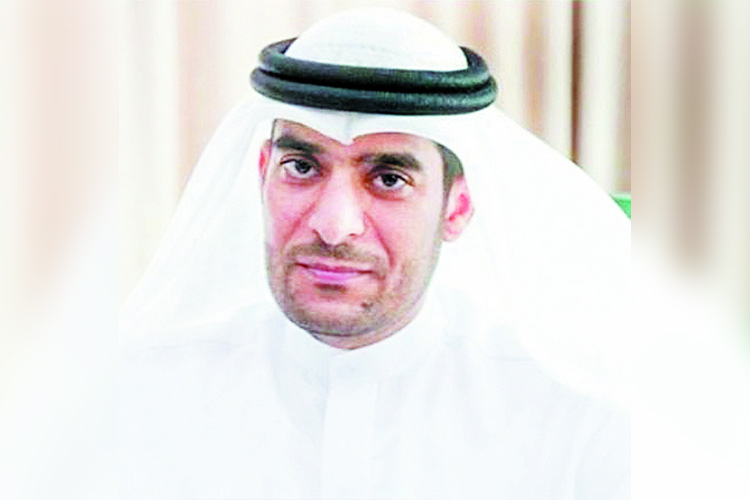