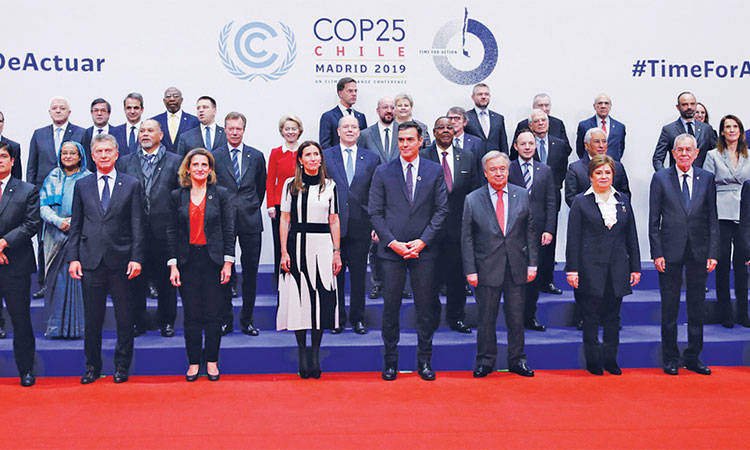 Fiercer weather and worsening wildfires drove more than 20 million people a year from their homes over the last decade — a problem set to worsen unless leaders act swiftly to head off surging climate threats, anti-poverty charity Oxfam said on Monday.

Much of the displacement caused by cyclones, floods and fires appeared temporary and in some cases due to better efforts to evacuate people ahead of danger, Oxfam researchers said.

But its “sheer scale” was a surprise, said Tim Gore, Oxfam’s climate policy leader, with island nations like Cuba, Dominica and Tuvalu seeing on average close to 5% of their people out of their homes in any given year.

“This is the warming world we have long been warning about. Now we’re seeing it play out before our eyes,” he told the Thomson Reuters Foundation.

As two weeks of UN climate change negotiations began Monday in Madrid, Bangladesh Prime Minister Sheikh Hasina said it was widely accepted that one of the most severe effects of climate change would be on human migration.

“Extreme weather events are already displacing many more people than violent conflicts,” she said on a panel with leaders of vulnerable countries at the talks.

“Slow onset events like sea-level rise and desertification get even lower global focus.” She said international discussions should focus on helping affected countries relocate people at risk and protect those who have been displaced, including by creating a global framework to address their needs.

The Oxfam study, released on Monday, examined the numbers of people displaced inside their home countries by climate-fuelled disasters between 2008 and 2018, based on government and international agency data, as well as media reports.

People were three times more likely to be displaced by cyclones, floods or fires than by conflicts, it found.

Some countries, like war-torn Somalia, were battered by both droughts and floods, sometimes in the same year.

That “confluence of disasters” leaves many poor nations — where most of the displacement is occurring — struggling to recover from one crisis before the next hits, said Gore of Oxfam.

Some have run aid appeals for both drought and flood relief simultaneously, he said.

“This is extraordinary,” he said.

“This is climate chaos — what it actually looks like.”

Seven of the top 10 countries with the highest displacement by proportion of their population were developing island states, largely in the Pacific and the Caribbean, the report found.

But around 80% of all people forced from their homes by weather disasters over the last decade were in Asia, where large populations in countries from the Philippines to Sri Lanka live in areas threatened by cyclones or flooding, it said.

In May, Cyclone Fani alone led to the displacement of 3.5 million people in Bangladesh and India, most of them evacuated in advance of the storm in order to hold down casualties.

Overall, the number of weather disasters considered extreme grew five-fold over the last decade, researchers said. Another analysis, released on Monday by aid charity Save the Children, found that extreme weather in eastern and southern Africa this year — including two cyclones that hit Mozambique, Zimbabwe and Malawi — drove as many people from their homes by June as in all of 2018 in the region.

The Oxfam study did not look comprehensively at how many people were uprooted by “slow onset” disasters like droughts, where it is harder to judge the beginning and end, Gore said.

Including drought-linked displacement would make the numbers “much higher”, he added.

It also did not estimate how much of the displacement became permanent — “a really unknown quantity,” Gore said.

In 2018, Oxfam made a rough estimate of the number displaced by extreme weather disasters during the year who were still out of their homes by the end of it, and came up with about 10-20%.

As more people leave their homes as a result of weather disasters, costs — and threats to social stability — are rising quickly for the countries trying to manage that displacement, often with few resources, the report said. 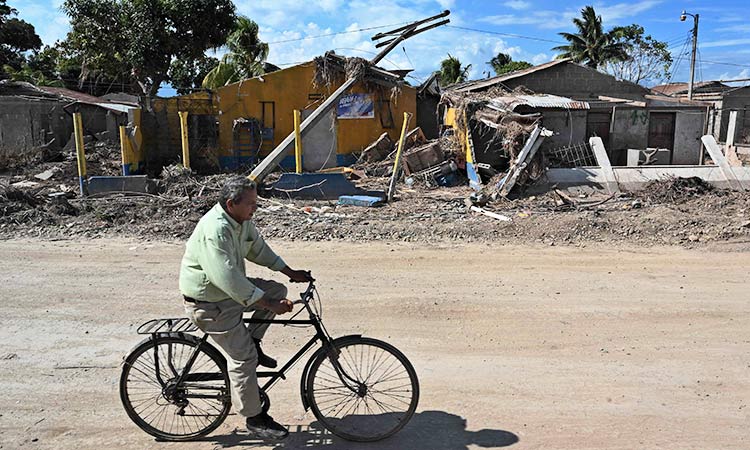 The year 2020 was among the three hottest on record, the other two being 2016 and 2019, as per the UN’s science agency. The finding is ‘another stark reminder of the relentless pace of climate change,’ said the UN chief.

United for a cause

More than 100 world leaders are gearing up for the much-awaited UN Climate Change Conference (COP26), which will take place next month in Glasgow. 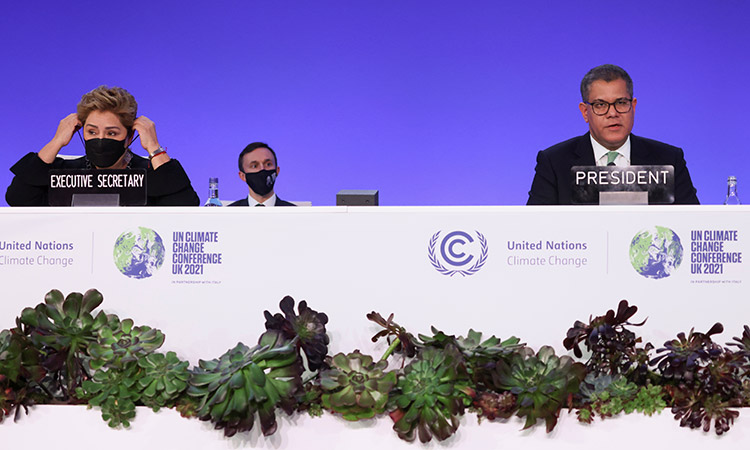 The two-week conference in Scotland delivered a major win in resolving the rules around carbon markets, but it did little to assuage vulnerable countries’ concerns about long-promised climate financing from rich nations.