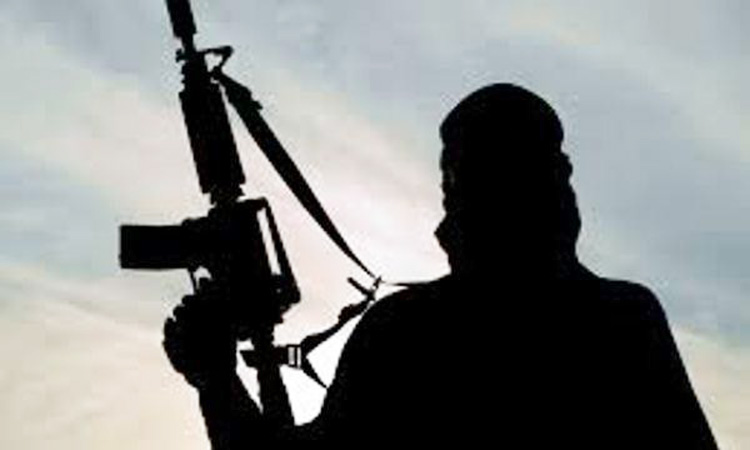 The photo has been used for illustration purpose only.

An Afghan official says a gunman has opened fire on a vehicle in the capital, Kabul, killing two intelligence officials and wounding three others.

Afghan interior ministry spokesman Nasrat Rahimi says that police were searching for the gunman who carried out the attack early on Monday. Police have sealed off the eastern District 9 area of Kabul as they search for the assailant, said Rahimi.

No group has immediately claimed responsibility for the assault, but both Taliban and a Daesh affiliate have carried out attacks in the capital.

The Taliban control or hold sway over nearly half of Afghanistan, staging near-daily attacks that target Afghan forces and government officials but also kill scores of civilians.