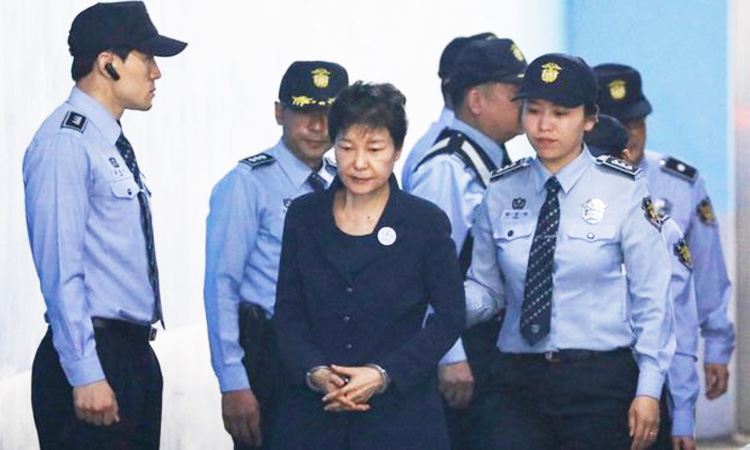 Park, the country’s first female president, was impeached in 2017 after huge street protests over a sprawling scandal, and already faces a separate retrial for corruption and abuse of power that could add to her 25-year jail term.

Thursday’s ruling came after an appeals court reduced Park’s sentence by one year to five years in prison in proceedings for pocketing money from the National Intelligence Service.

The Supreme Court said in a statement that the charges dropped on appeal had “misunderstood the legal principles” and ordered Park “should be found guilty.”

The penalties in the two cases apply consecutively, meaning the 67-year-old is currently due to be approaching 100 by the time she is set to be released.

Her corruption scandal exposed shady links between big businesses and politics in South Korea, with Park and her close friend Choi Soon-sil accused of taking bribes from conglomerates, including Samsung Electronics, in exchange for preferential treatment.

Park’s left-leaning successor Moon Jae-in was swept to power by the public backlash against her and her conservative party.

South Korean presidents have a tendency to end up in prison after their time in power, usually once their political rivals have moved into the presidential Blue House.

All four of South Korea’s living presidents have been convicted of criminal offences, although Park’s predecessor Lee Myung-bak was granted bail earlier this year.

In addition, former president Roh Moo-hyun died of suicide in 2009 after being questioned over graft allegations involving his family. 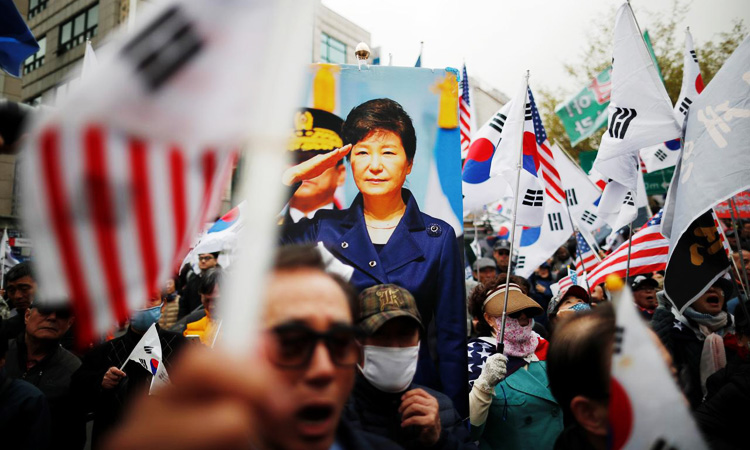 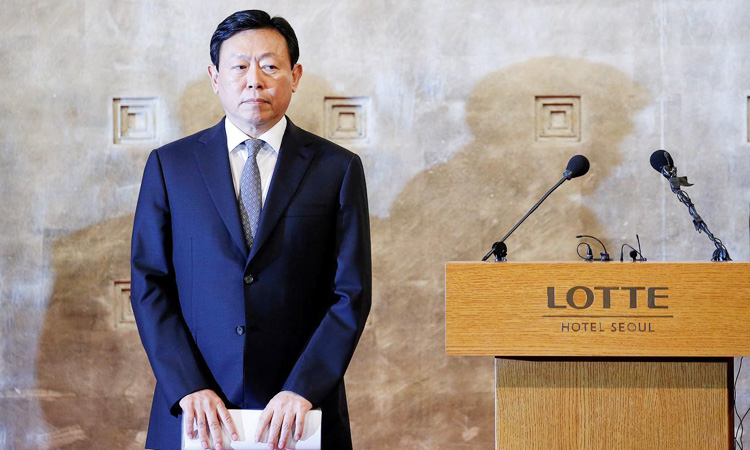