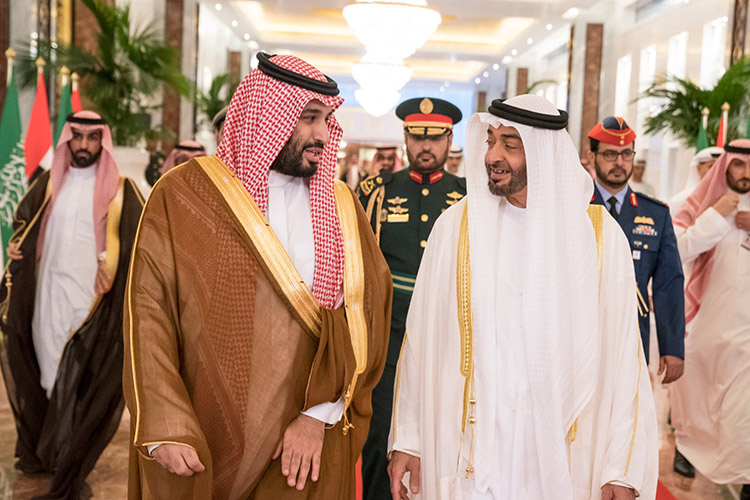 Prince Mohammed Bin Salman was accorded an official reception upon his arrival at Al Watan Palace in the capital, Abu Dhabi.

A folklore group also performed folk performances and various heritage songs, and a group of children raised the flag of the two countries to welcome and celebrate the visit.

Sheikh Mohamed Bin Zayed accompanied Prince Mohammed to the podium of honour and played the national anthems of Saudi Arabia and the UAE. Afterwards, an artillery gun fired 21 rounds to welcome the visit of Prince Mohammed Bin Salman. 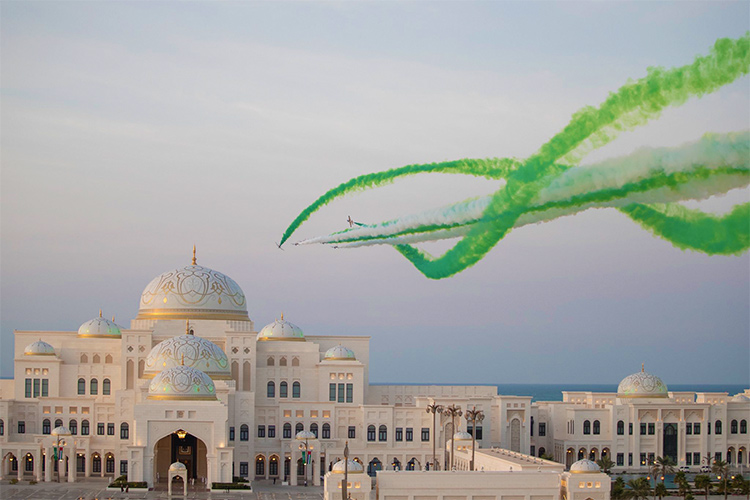 Emirati warplanes escorted the plane carrying the Saudi Crown Prince as he entered the airspace of the UAE, in tribute to him.

Prince Mohammed shook hands with his senior officials, who welcomed his visit to his second homeland, the UAE.

Dr Anwar Bin Mohammed Gargash, Minister of State for Foreign Affairs, said on Twitter, “Welcome to Prince Mohammed Bin Salman in UAE… We welcome you, the brothers, the family, the partner and ally. We welcome the man who leads an ambitious vision for his country…” 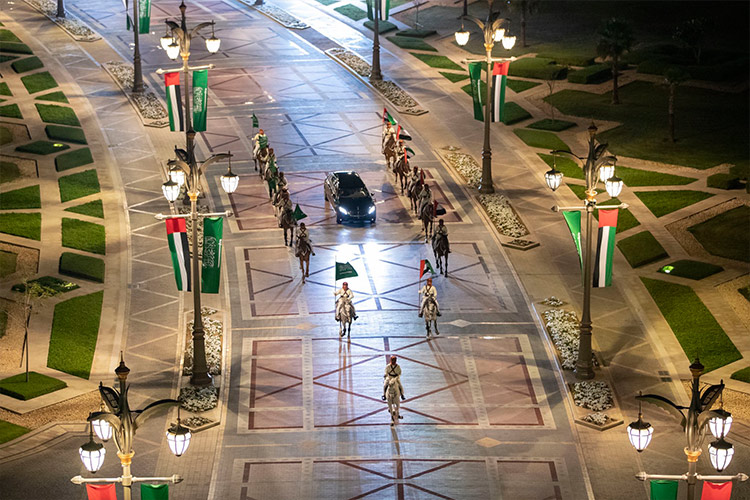 Sheikh Mohamed Bin Zayed and Prince Mohammed Bin Salman have presided over the second meeting of the Saudi-Emirati Coordination Council in Abu Dhabi.

The meeting comes as part of the efforts by the two countries to activate all aspects of cooperation that leads to full integration in economy, knowledge and human development, and military.

At the beginning of the meeting, Sheikh Mohamed Bin Zayed welcome Prince Mohammed Bin Salman and said, "My dear brother and friend Prince Mohammed bin Salman. It is a pleasure to welcome you among your people in the UAE and through you I extend greetings to the fraternal Saudi people and wish further progress, prosperity and stability for the Saudi Arabia's leadership, government and people." 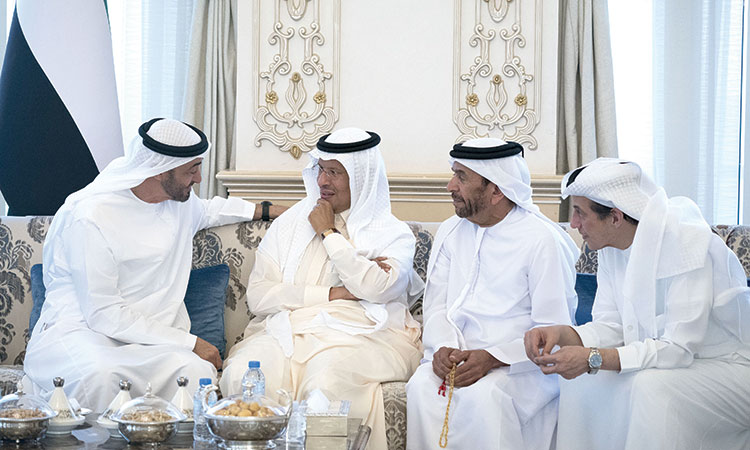