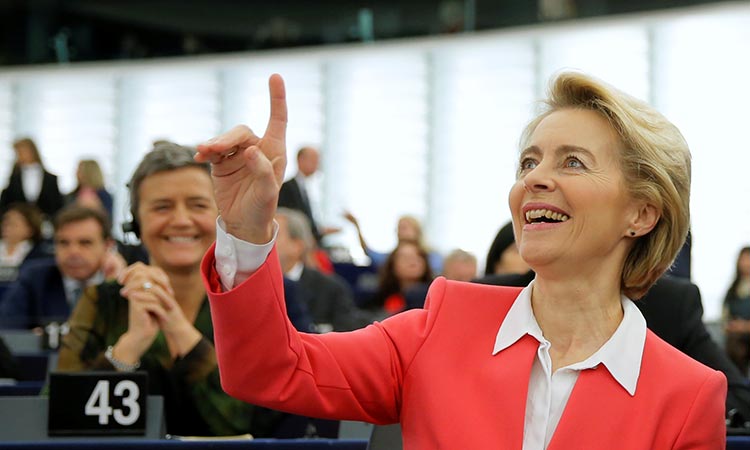 The EU Commission President said on Wednesday her ambitious agenda at the head of the European Union’s executive will center on the "existential issue” of battling climate change.

Von der Leyen said that "climate change is about all of us. We have the duty to act and the power to lead.” She has said that she will come forward with a comprehensive plan within the first 100 days of her tenure, which is set to start on Sunday.

Von der Leyen’s move into the position of European Commission, previously held by Jean-Claude Juncker, was delayed after the European Parliament delayed a vote on the appointment of her team because of displeasure with several of the candidate Commissioners on the 27-strong team.

The European Commission, the powerful executive arm of the European Union, proposes laws and ensures they are implemented throughout the bloc.

And after years when the European Union was on the defensive and had to center on emerging from the financial crisis and the impending departure of the United Kingdom from the bloc, von der Leyen hopes she can center on more positive policies. "Our greatest achievements have come when we are bold,” she said.

One issue where she already made major strides is gender balance. The first female Commission President got close to achieve gender balance among her team of Commissioners and vowed that "every commissioner will have a gender-balanced cabinet.”

"It will change the face of the Commission,” she said.

The major parties backed the new Commission even though the legislature had already flexed its muscle by forcing von der Leyen to change her team and delay the start of her tenure by a month. 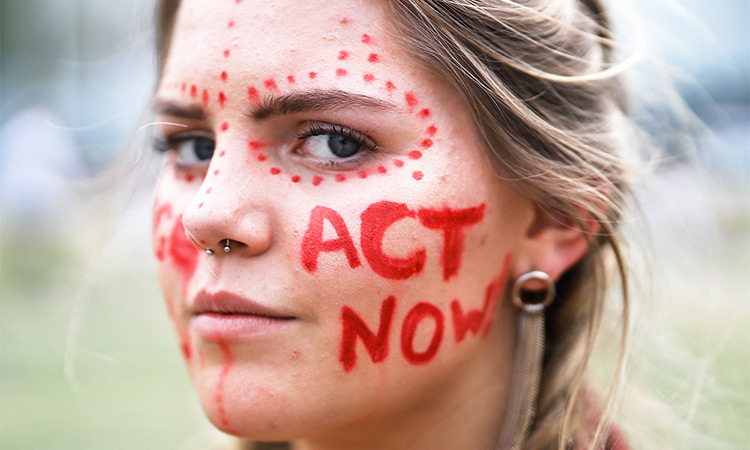 The European Parliament announced on Thursday the adoption of its negotiating mandate on the law with 392 votes in favour, 161 votes against, and 142 abstentions, after two days of debate and voting sessions, reports Xinhua news agency.