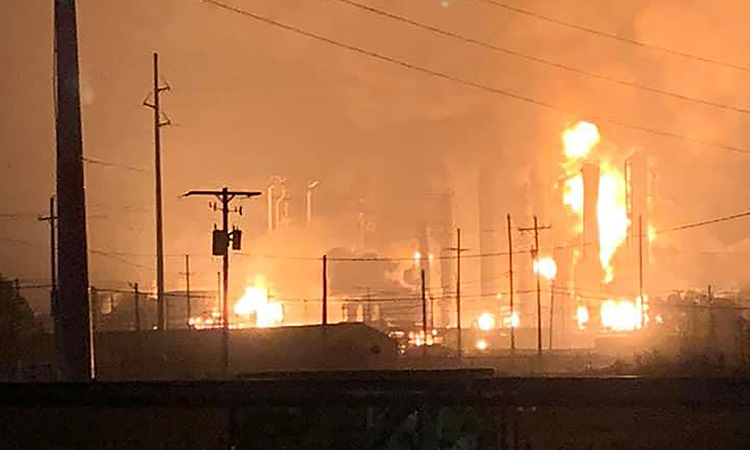 This image shows fire and flames following an explosion at a chemical plant in the Texas city. Ryan Mathewson/AFP

An explosion at a chemical plant in Texas early Wednesday sent a large fireball into the sky, reports and witnesses said, triggering a mandatory evacuation.

Dramatic videos and photos shared on social media showed a large blast, with one resident describing waking up to a huge boom and "glass all over us".

Ryan Mathewson, who lives roughly two minutes from the plant in Port Neches, near Houston, told AFP: "We woke up to glass all over us and parts of the ceiling caved in, (and) doors blown in."

The 25-year-old said he and his family were "shook up and scared" following the blast.

County Judge Jeff Branick told local news site KFDM News that there were no fatalities reported and only three people with minor injuries. He called it "a miracle".

At least two people have been taken to hospital, a spokeswoman for the Jefferson County Sheriff's Office told the New York Times.

"Please be aware that there is a mandatory evacuation for everyone within a 1/2 mile of the TPC plant in Port Neches," local fire officials said in a post on the Nederland Volunteer Fire Department's Facebook page.

TPC Group, which operates the plant, said the explosion happened in what it said was a "processing unit" at around 1am local time (0700 GMT).

"The event is ongoing, but will be brought under control as quickly and safely as possible.

"At this time, personnel at the site have been evacuated. We have accounted for all site personnel and three personnel have sustained injuries and are being treated.

"Right now our focus is on protecting the safety of responders and the public, and minimizing any impact to the environment."

The Port Neches plant is around 85 miles (135 kilometers) from Houston.

More than 200 people work at the facility, according to TPC Group's company website.

The facility produces butadiene, a flammable gas used in the production of synthetic rubber, and other petrochemicals such as butane.

A shelter for those forced from their homes has been opened at a church in Nederland, local media said. 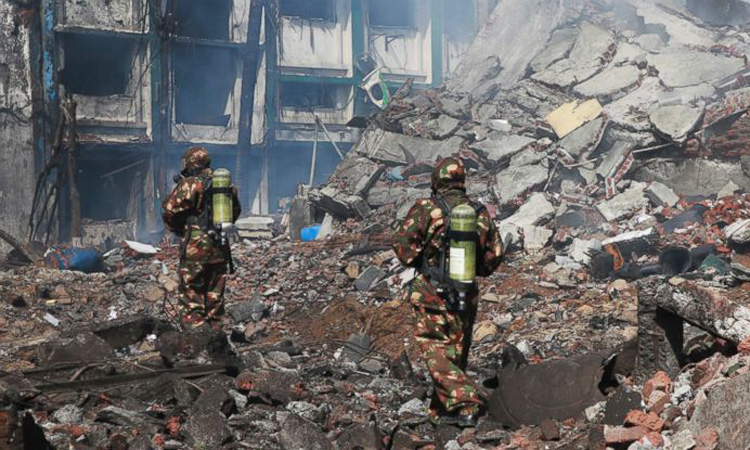 At least 12 people were killed and around 50 injured after a series of explosions at a chemical factory in the western Indian state of Maharashtra on Saturday, hospital officials and police said. 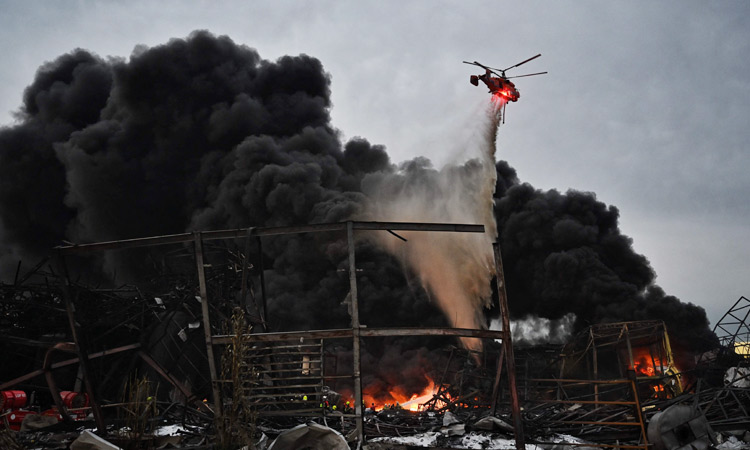 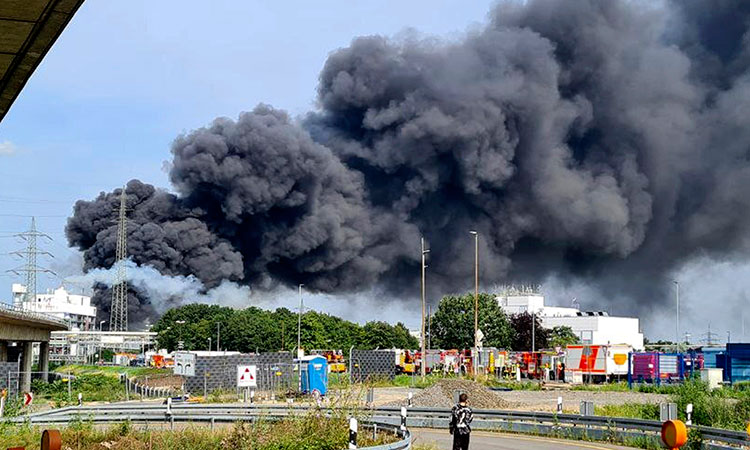 The explosion that rocked the entire industrial park in the western Germany sent a column of black smoke into the air, with officials urging residents to shelter indoors and close their windows.