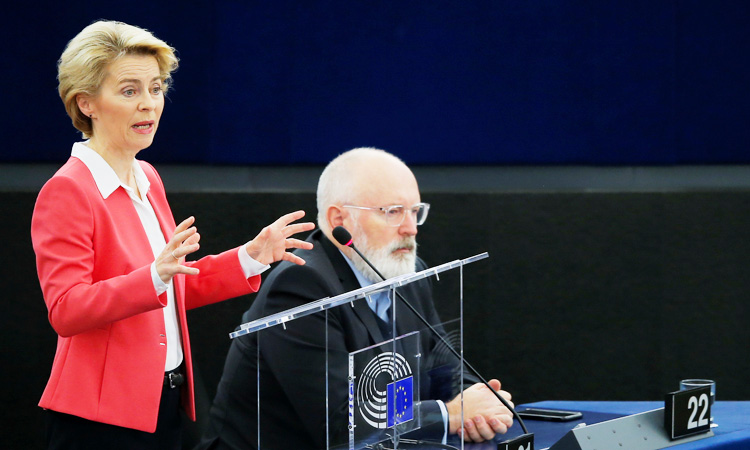 Incoming EU Commission chief Ursula von der Leyen said on Wednesday the rule of law must hold everywhere in the bloc, signalling no respite for nationalist governments in Poland and Hungary at odds with Brussels on upholding democratic standards.

“There can be no compromise when it comes to respecting the rule of law. There never will be,” she told the European Parliament, which is expected later on Wednesday to vote to give her and her new Commission final approval to start work from Dec.1. 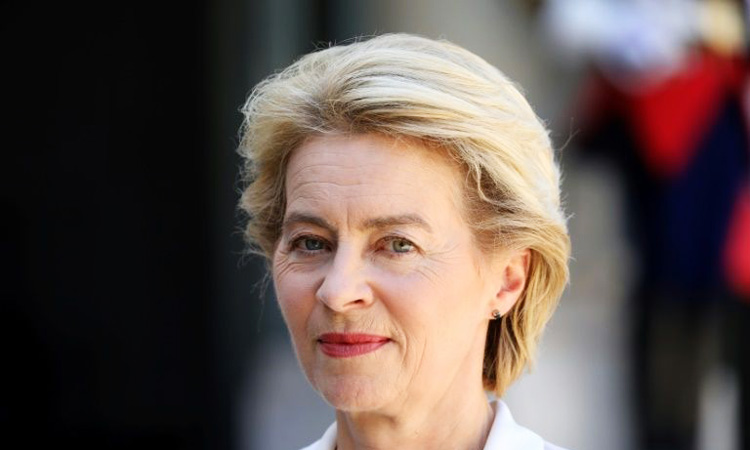 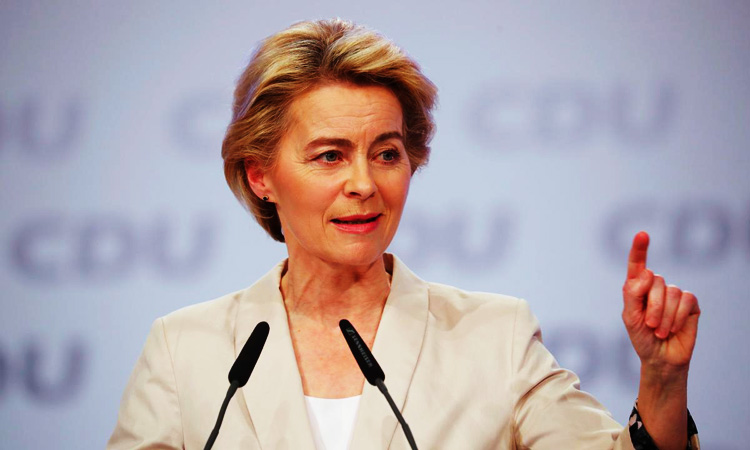 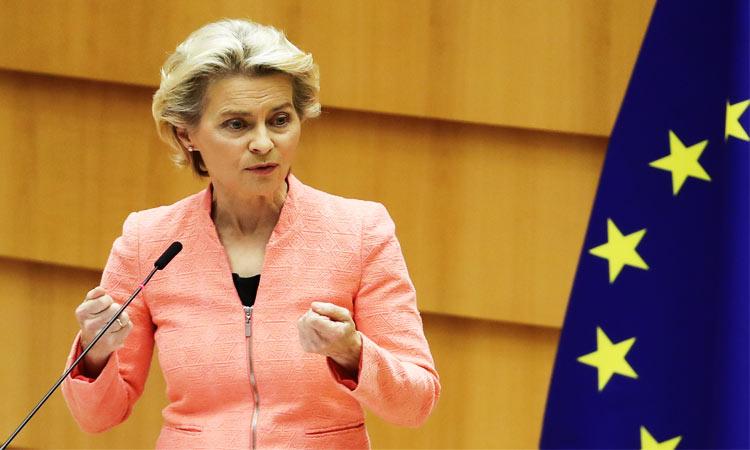 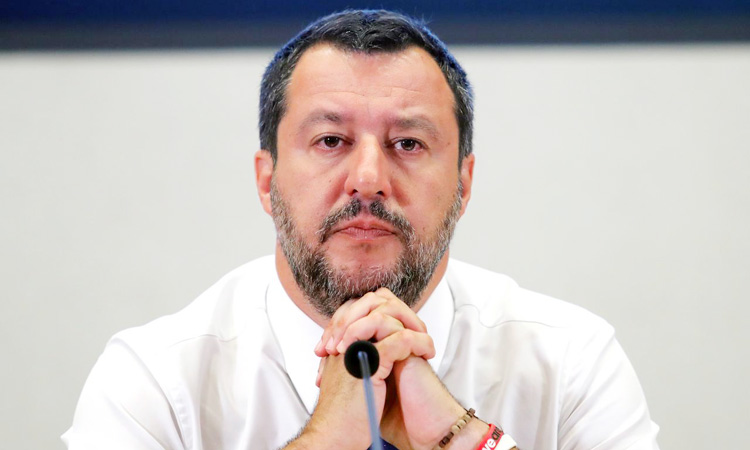