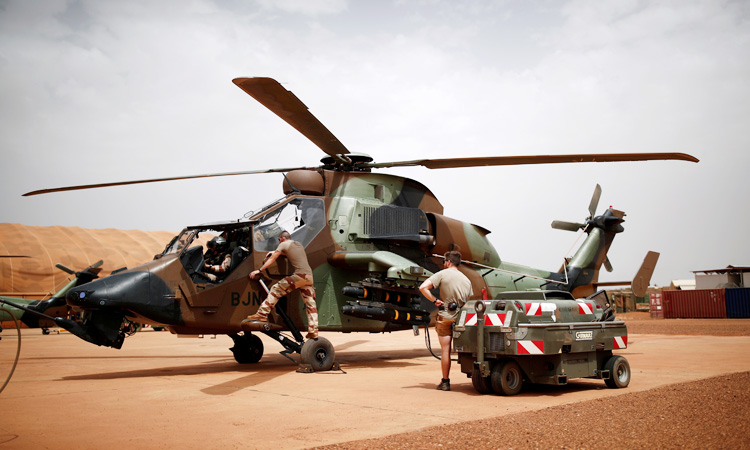 Thirteen French soldiers fighting extremists in Mali were killed in an accident between two helicopters, the French presidency said on Tuesday, the single biggest loss of French troops in combat in the region since intervening there in 2013.

France has more than 4,500 troops countering extremist insurgencies in the Sahel region, where violence by militants linked to al Qaeda and Daesh in the sparely-populated area has proliferated in recent years. 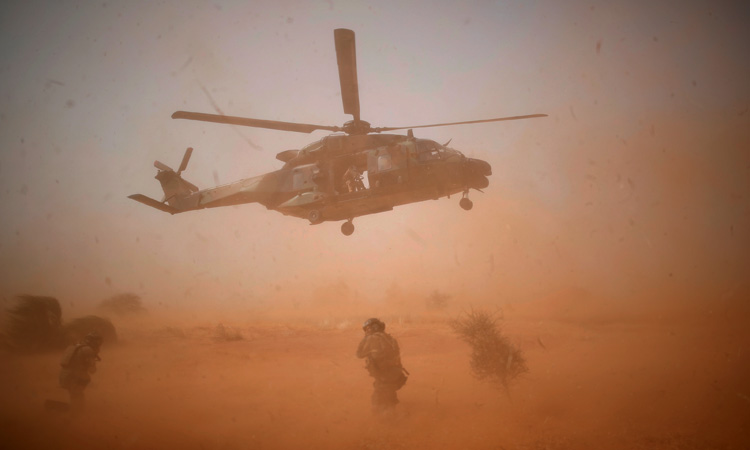 “The president announces with deep sadness the death of 13 French troops in Mali on the evening of Nov.25, in an accident between their two helicopters during a combat mission against extremists,” the statement from the president's office said.

The militants use central and northern Mali as a launch pad for attacks across the largely desert region. 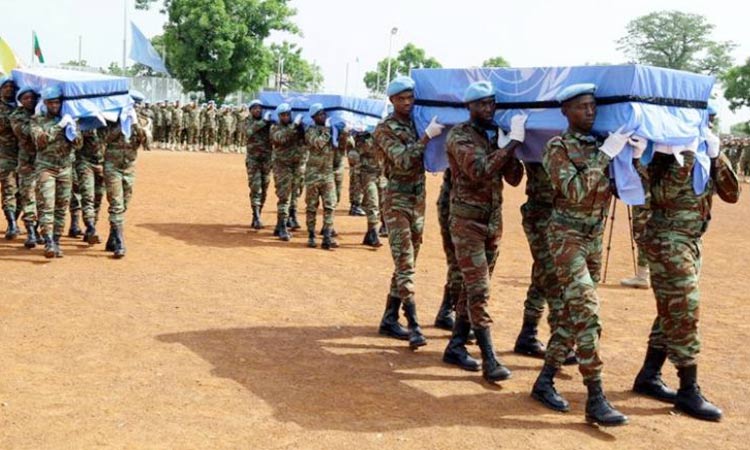 The UN peacekeeping mission in Mali said the peacekeepers’ vehicle struck an improvised explosive device and the soldiers then came under attack by unidentified gunmen in the Timbuktu region. Ivory Coast’s army chief of staff, Gen. Lassina Doumbia, said the three dead peacekeepers