Goo, a former member of girl group Kara, was discovered at her home in Seoul early Sunday evening, officers said.

The exact cause of death was still under investigation, they added. South Korea has one of the world's highest rates of suicide which, according to recent government figures, is among the top causes of death for those under 40.

The 28-year-old's death comes a month after Sulli -- another K-pop star and Goo's close friend -- took her own life after a long struggle with online bullying.

The singer had posted a tearful message on her Instagram shortly after Sulli's death, grieving the passing of her friend.

In messages posted on social media, fans mourned Goo's death, with one writing: "I hope you have a good sleep in heaven without any worries."

After performing in Kara from 2008 to 2015, she focused on her solo career after the group broke up and had just completed a tour of Japan with her latest release. 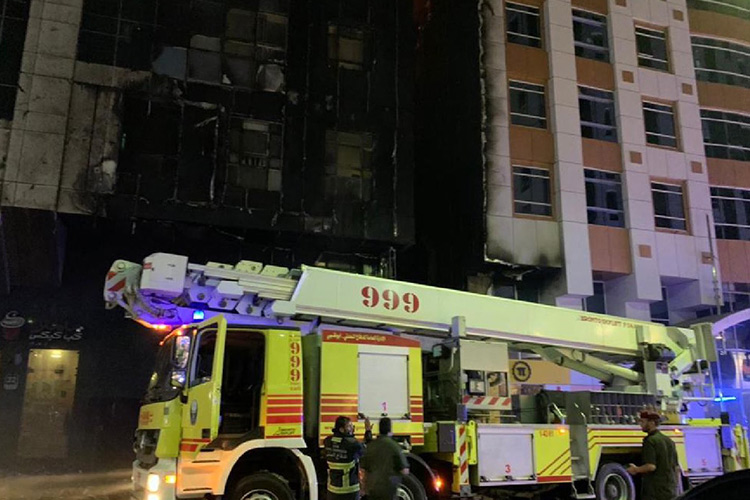 The Abu Dhabi Police and the Civil Defence Authority called on the public to stay away from the scene of the accident and make way for police patrols, fire engines and ambulances.