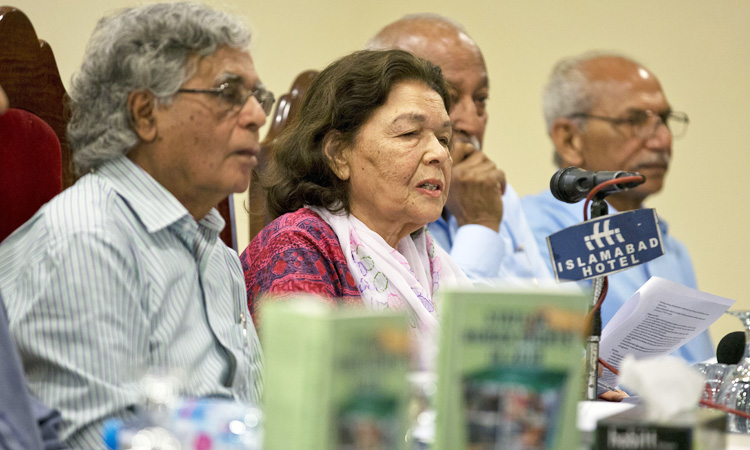 Pakistan’s independent rights body says last week’s abduction of an activist may be a case of forced disappearance and that he might have been taken or imprisoned by state security services.

Human Rights Commission of Pakistan raised the alarm on Thursday about the Nov.13 abduction of Idris Khattak.

Khattak has worked for Amnesty International and Human Rights Watch. His driver reported he was seized by unidentified men from the car while they were travelling in Pakistan’s volatile northwest. No one has claimed responsibility for the abduction.

Rights activists in Pakistan are often arrested or abducted and secretly held on suspicion of links to so-called anti-state elements.

Prominent activist Gulalai Islamil recently fled the country to avoid harassment by security agencies and surfaced in the US in September, seeking asylum. 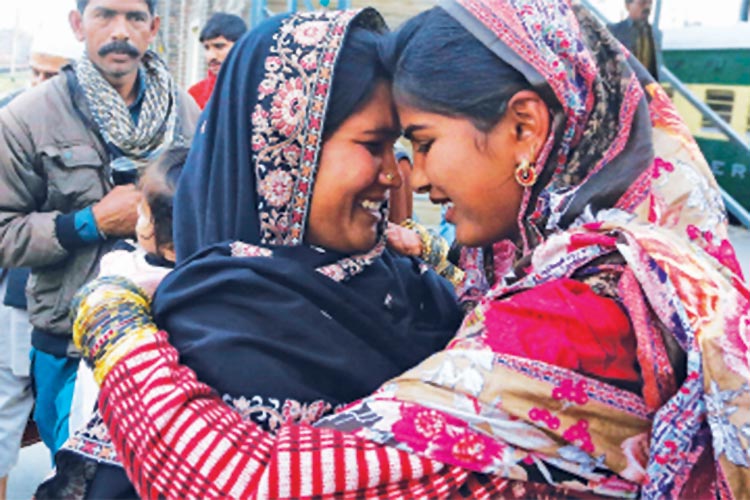 Romana Bashir, who heads the Peace and Development Foundation, a non-governmental organisation working on women's rights, said it was "a wonderful safeguarding measure."