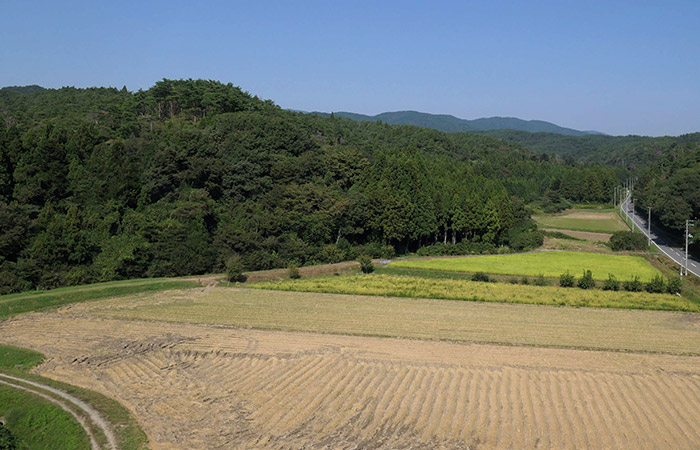 For a while, the government of Japan has been seeking to assure consumers that food obtained in Fukushima is safe for consumption despite the nuclear disaster. But will it serve the region's produce at the Tokyo Olympics?

Part of the goals of pitching the Games is for Japan to show that areas that were affected by the 2011 tsunami and nuclear disaster have recovered.

"The Fukushima region has put forward food from 187 producers and is second only to Hokkaido when it comes to meeting the specified criteria in terms of range of products," said Shigeyuki Honma, assistant director general of the local government's agriculture and forestry planning division.

Japan allows a maximum of 100 becquerels of caesium radioactivity per kilogramme (Bq/kg). The European Union, by comparison, sets that level at 1,250 Bq/kg and the US at 1,200.

From April 2018 to March this year, 9.21 million bags of rice were examined, with not a single one exceeding the Japanese limit.

But the figures have only gone some way to reassuring foreign officials: numerous countries including China, South Korea, and the United States maintain restrictions on the import of some or all produce from Fukushima.

South Korea, which is currently locked in a dispute with Japan over wartime issues, has been vocal about its concerns ahead of the Olympics, even raising the possibility of bringing in its own kitchen and food.

The position underlines a long-running problem for Japan: while it points to its extensive, government-mandated checks as proof of safety, many abroad feel the government is not an objective arbiter.

The International Olympic Committee said it was still weighing how to handle the matter.
"food menus and catering companies for the Olympic Village are under discussion and have yet to be defined," a spokesman told AFP.

According to a spokesman, rules on what food and drink will be allowed for the team to bring in individually are being reviewed.